The semi-finals of the WAFF Championship start on Sunday

The semi-finals of the U-23 West Asian Football Federation Championship, which Saudi Arabia hosts from 4 to 14 October, will start tomorrow, Sunday, as the national team will meet Iraq, while the Jordanian national team will face Syria.

Saudi Arabia, Jordan, and Iraq qualified for the semi-finals after taking the lead in the three groups, while the Syrian national team qualified as the second best place.

The national team will face Iraq in the semi-finals, as the match will be held at 8 pm at Prince Muhammad bin Fahd Stadium in Dammam, while Jordan and Syrian will meet at Prince Saud bin Jalawi City Stadium in Al-Khobar at 5:45 pm.

It is noteworthy that Prince Mohammed bin Fahd Stadium in Dammam will host the final match, which will be held next Tuesday evening. 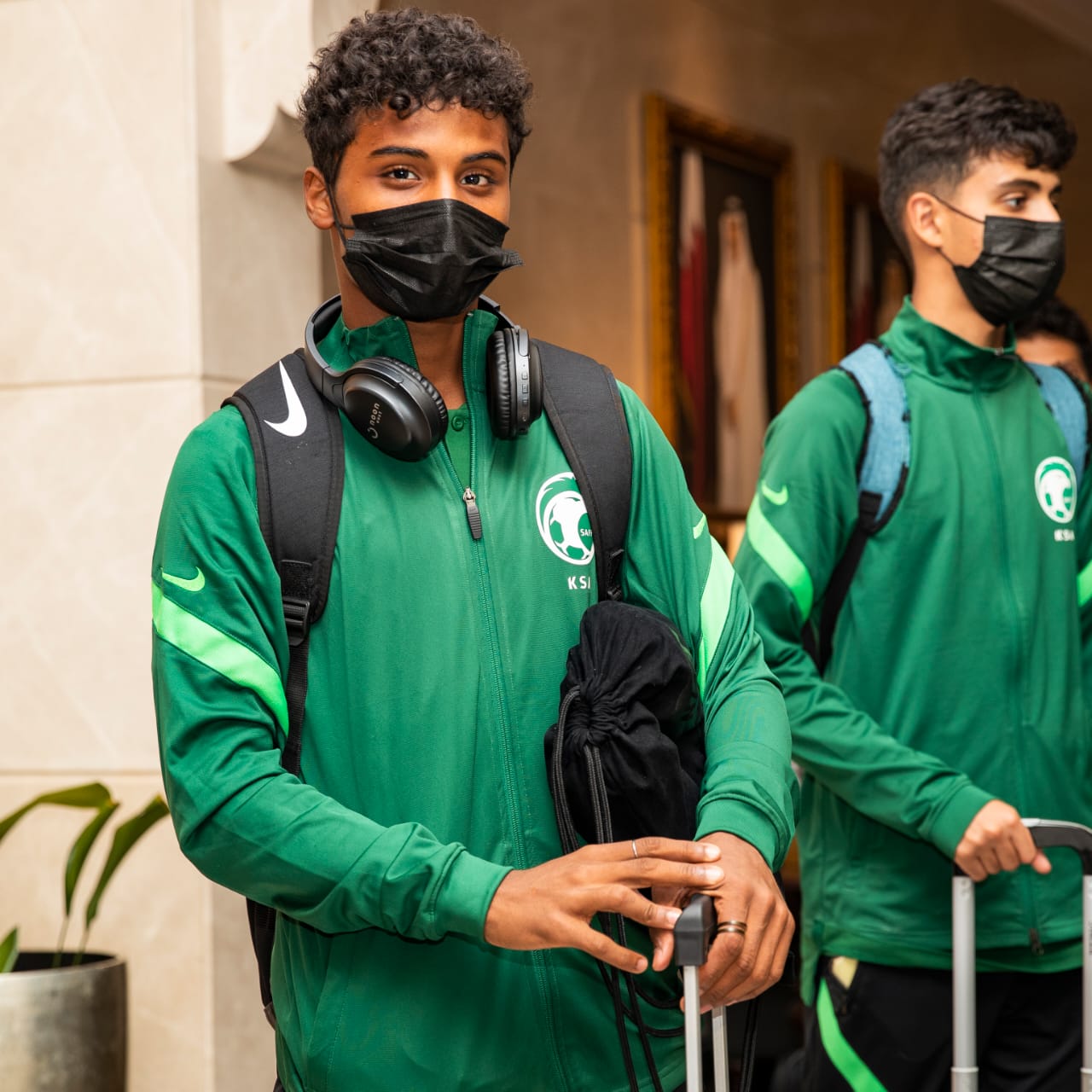 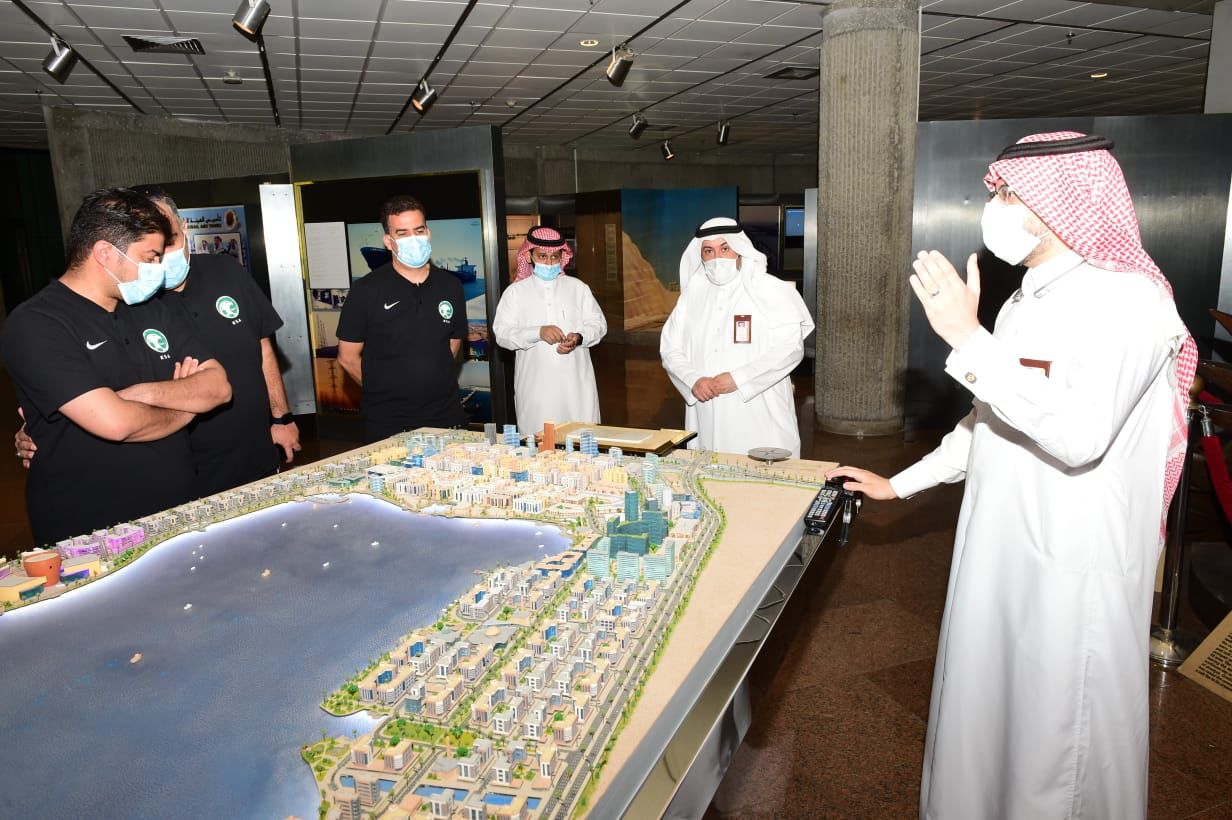