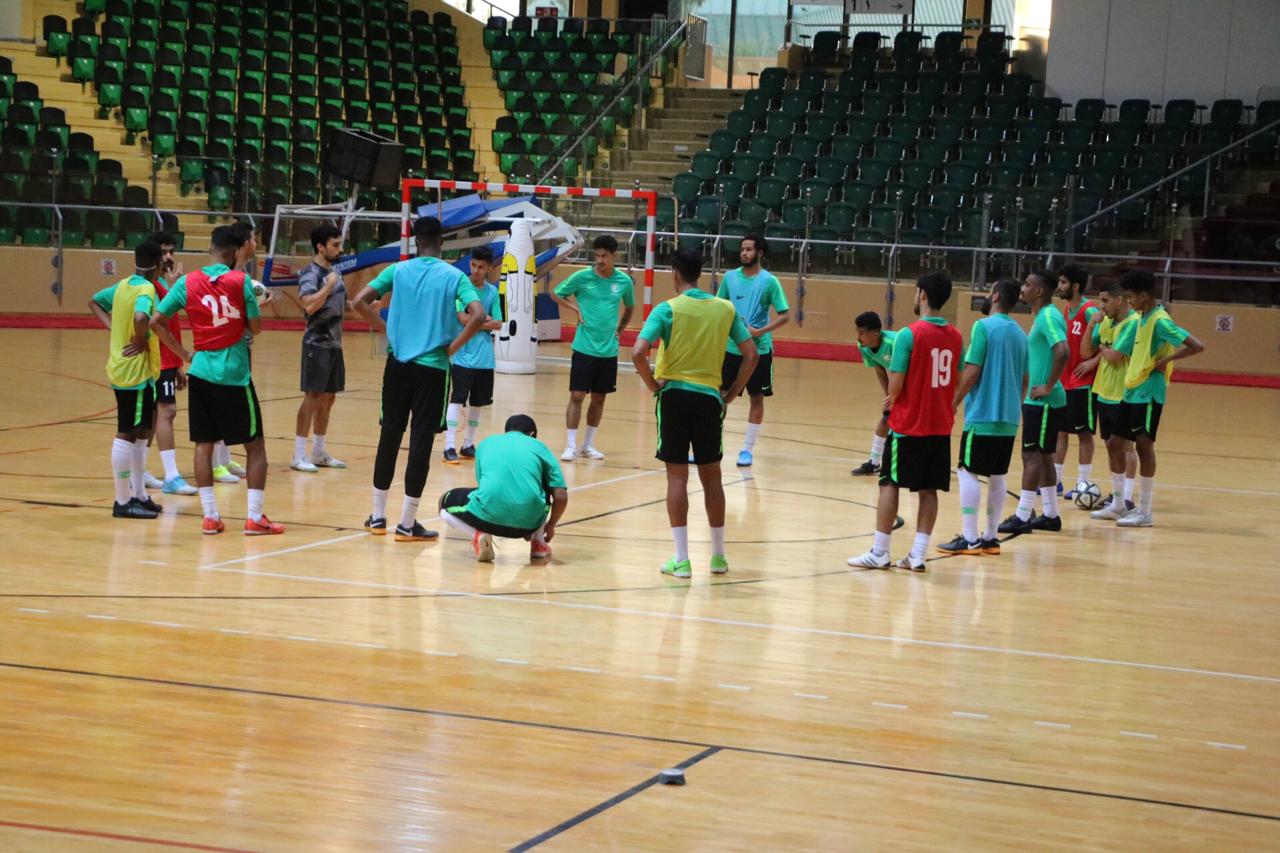 Today, Tuesday, the first national futsal team continued its training in its current camp in Dammam, which will continue until the sixth of next September, in preparation for the participation in the Asian Futsal Cup next November and qualifying for the World Cup "Lithuania 2021".

The players trained at the Ministry of Sports hall in Dammam, led by Spanish coach Luis Fonseca, where the players underwent fitness and speed tests, while the training session was concluded with a maneuver in the entire hall.

On the other hand, the duo Abdulaziz Al-Alouni and Bassam Al-Shammari began their rehabilitation program in preparation for their entry into group exercises, while Moaz Al-Asiri and Fahad Al-Radini continued their treatment program accompanied by the medical device. 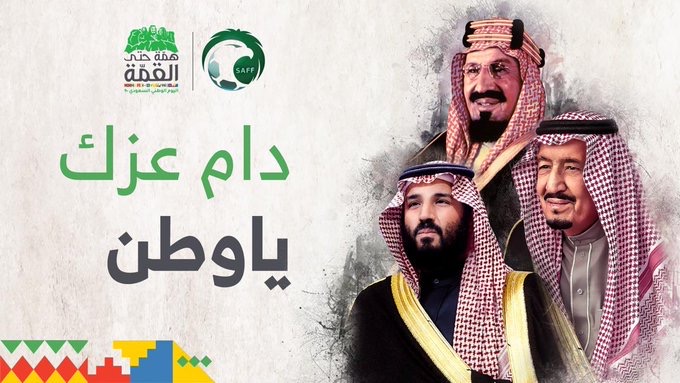 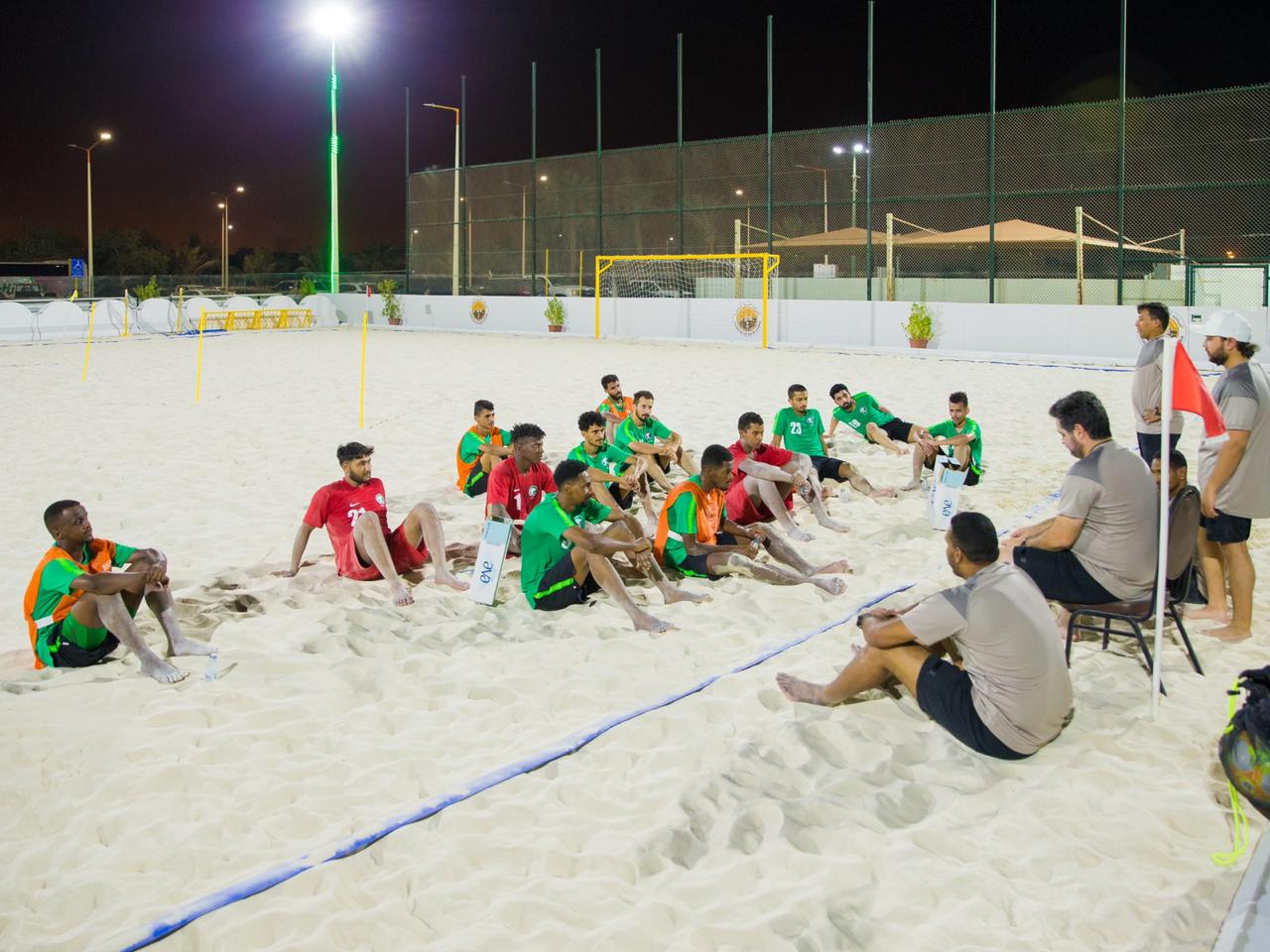 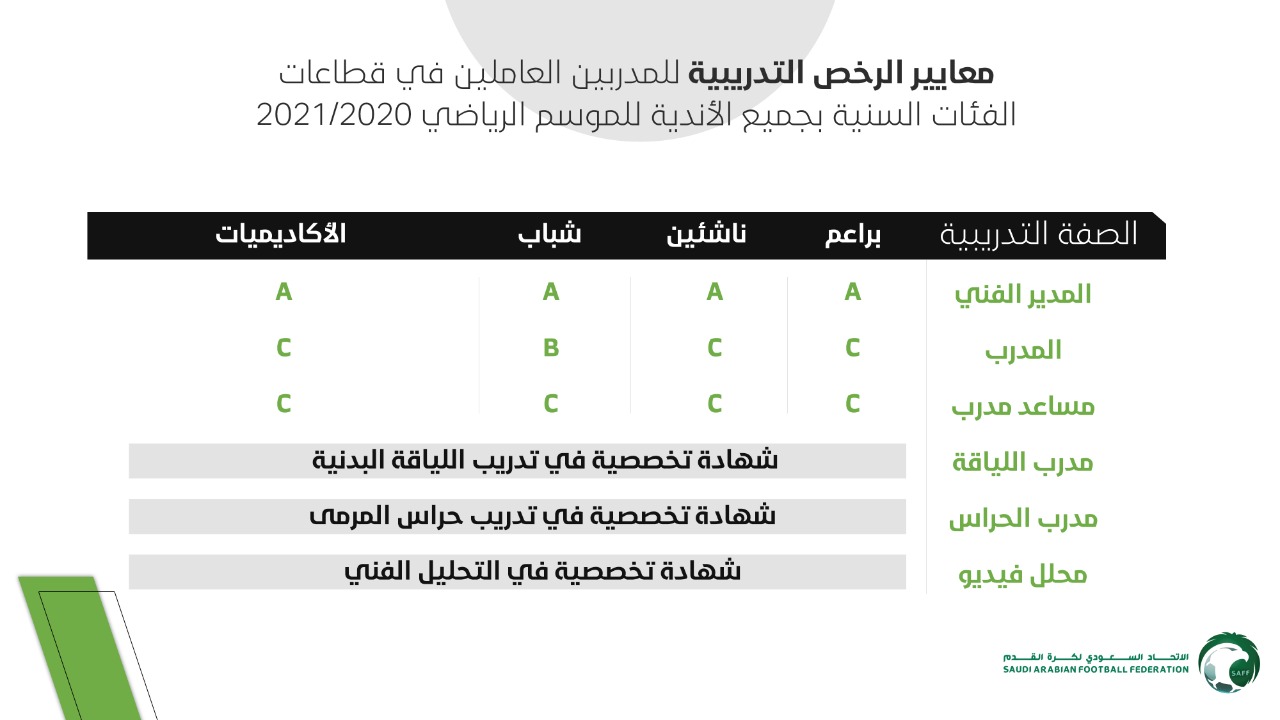