Today, Tuesday, the Saudi Football Association signed a sponsorship agreement for the Saudi Super Cup with Berain Water Company, whereby the sponsorship clauses, including the official name of the 2021 competition for a period of one season, were agreed upon, "Beren Super Cup Saudi Arabia".

For his part, Ibrahim Al-Qassem praised the national contributions to Beren water, appreciating its role in sponsoring the Super Cup and the serious participation of the private sector in supporting sports and athletes in general and football in particular, and thanked the Beren team for following up on the details of the agreement and their keenness to complete it as soon as possible. .

Mubarah also thanked the Saudi Football Association for facilitating procedures for the private sector to contribute to supporting Saudi sports in a variety of ways.

Berain water is one of the Mohammed Abdulaziz Al-Rajhi and Sons Investment companies, and it is one of the largest water producers in Saudi Arabia, as it has succeeded in reaching the summit at a fast and confident pace, relying on qualified national and technical cadres and modern production lines with the aim of providing high-quality products that match international standards, which qualified them to obtain 12 local and international memberships and certificates in quality.

It is noteworthy that the Beren Super Cup will be held on Saturday the 30th of January between Al Hilal and Al Nasr teams at King Fahd International Stadium in Riyadh. 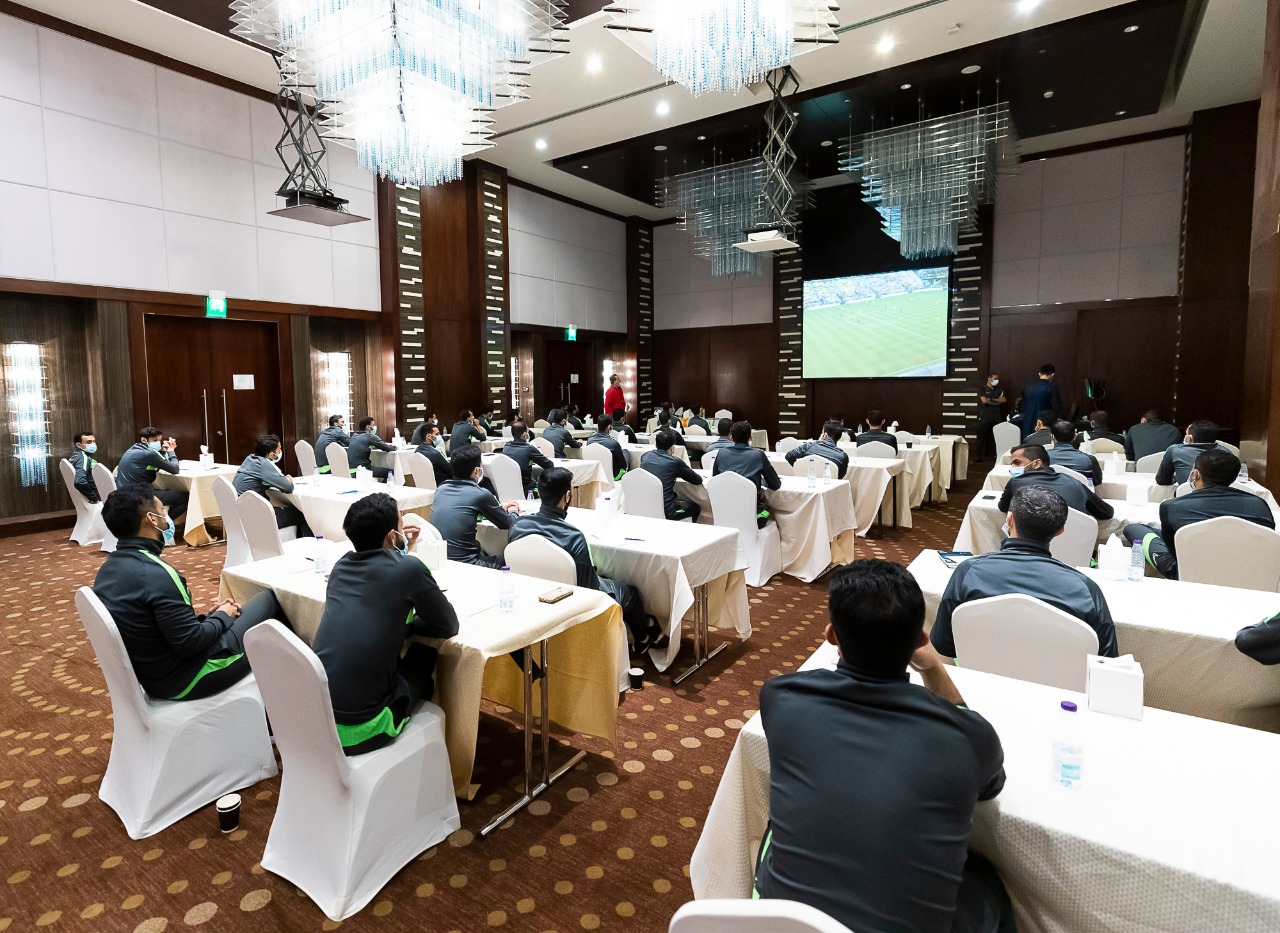 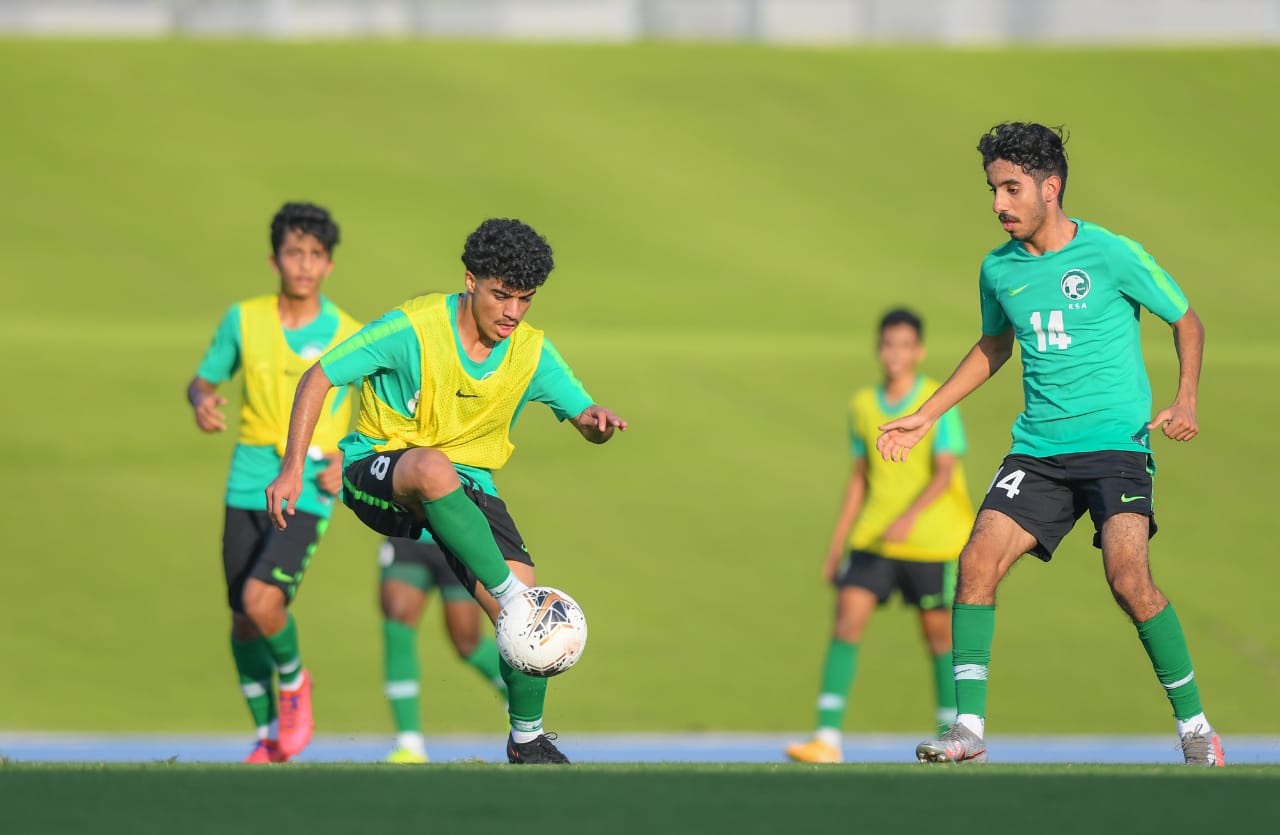