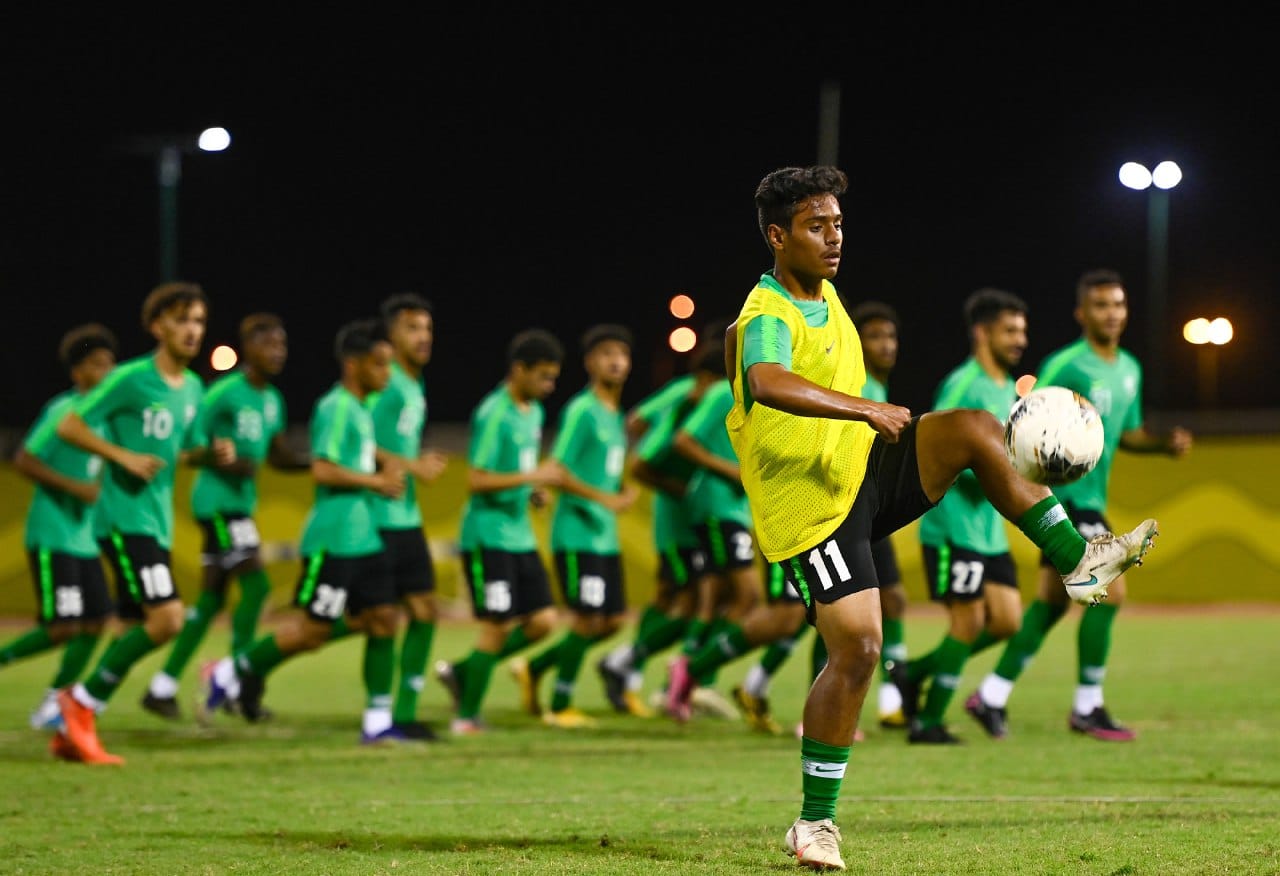 NT U20 opens his training at his expedition camp in Jizan

Today, Saturday, the NT U-20 opened its training in its exploration camp in the Jizan region, which comes within the framework of the third phase of the preparation plan for the AFC U-20 2023 Cup.

Al-Akhdar conducted his training session this evening at the King Faisal Sports City Stadium, under the supervision of the technical director Saleh Al-Muhammadi and the assistant technical staff, which began dividing the players into two groups. The first group, which participated in the league competitions, performed a retrospective training session, while the other group conducted the acquisition training. the ball.

Tomorrow, Sunday, the national team will continue its training with the fourth evening session, at the King Faisal Sports City Stadium.

It is worth noting that this gathering is the third in a long-term plan that includes several exploratory gatherings, followed by preparatory camps, in preparation for the AFC U-20 2023 Cup. 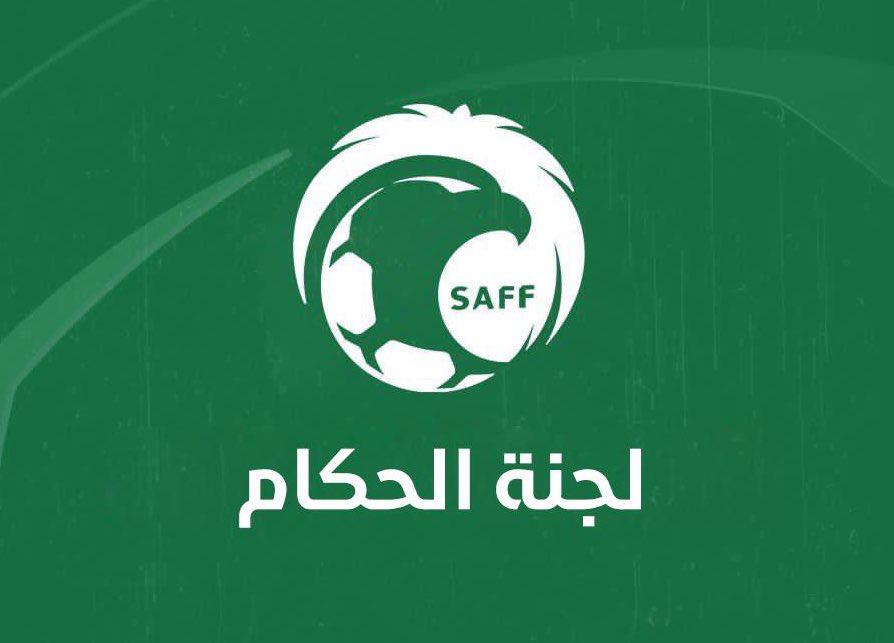 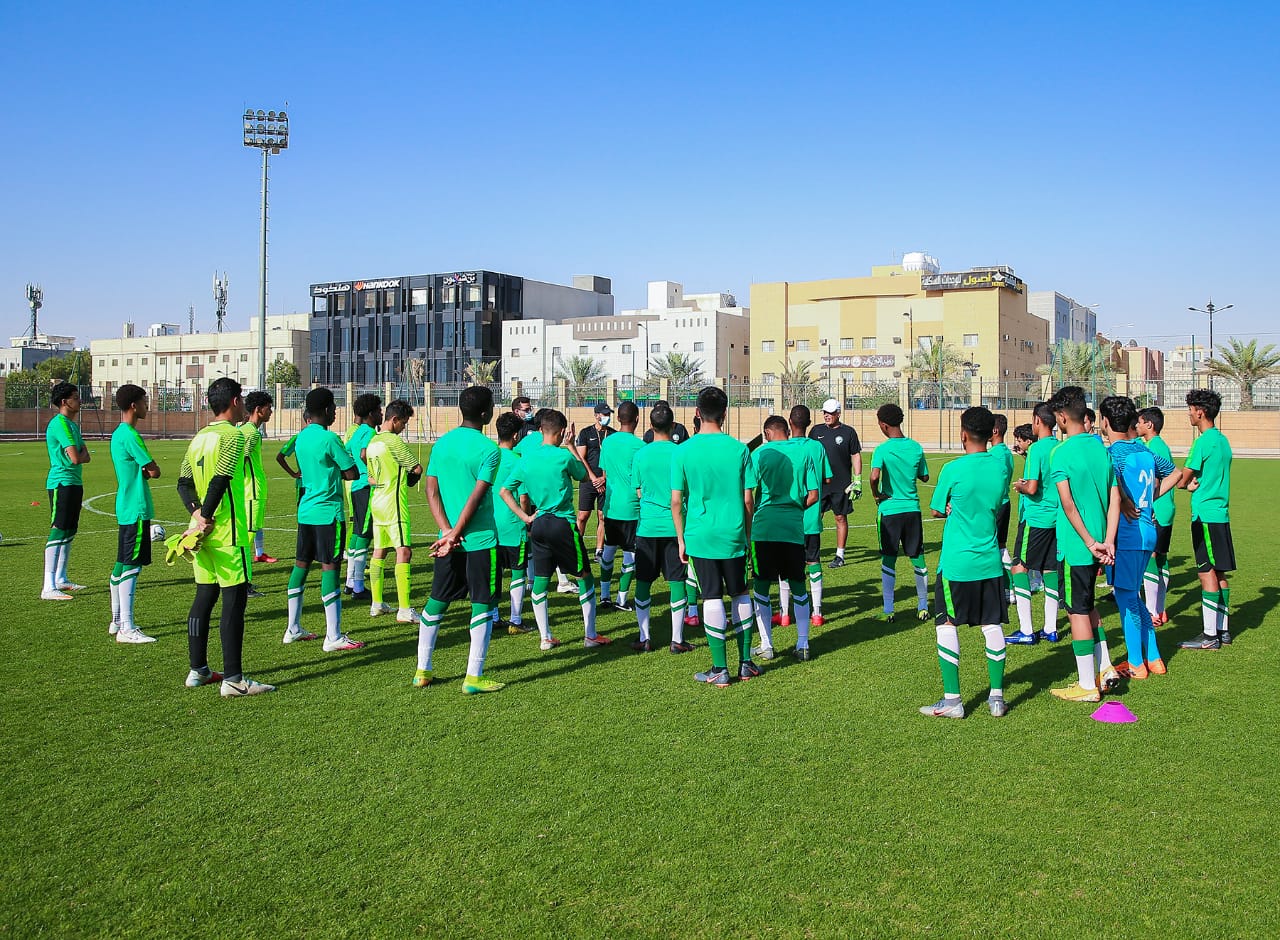