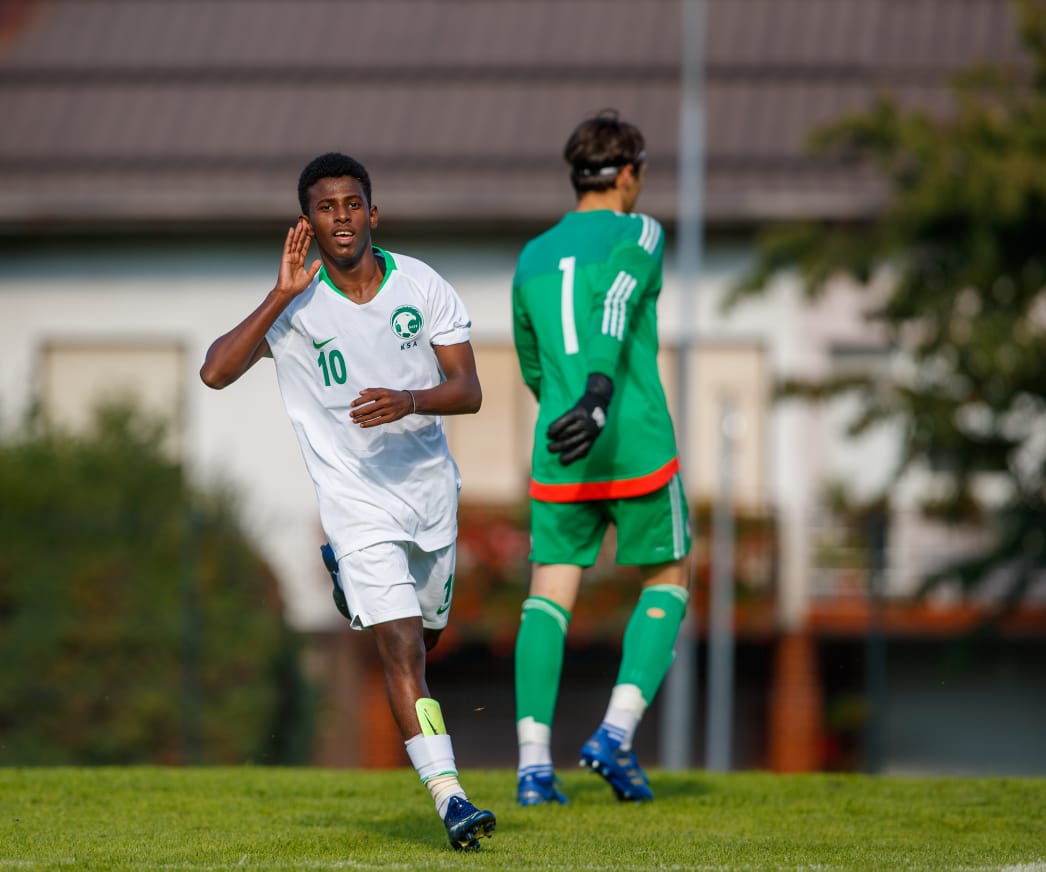 The under-17 national team defeated Bosnia and Herzegovina 4-1, on Wednesday, in a friendly match within the preparatory camp in Slovenia, which is held as part of the fourth phase of the long-term preparation plan for the U-17 AFC Asian Cup 2023.

Farha Al-Shamrani opened the scoring for the national team in the 8th minute, then Nawaf Al-Jadaani added the second goal in the 37th minute, and in the 44th minute Ziad Ayyash managed to score the third goal, but Bosnia and Herzegovina scored its only goal in the 57th minute, then In the 73rd minute of the match, Nawaf Al-Bishri scored the fourth goal.