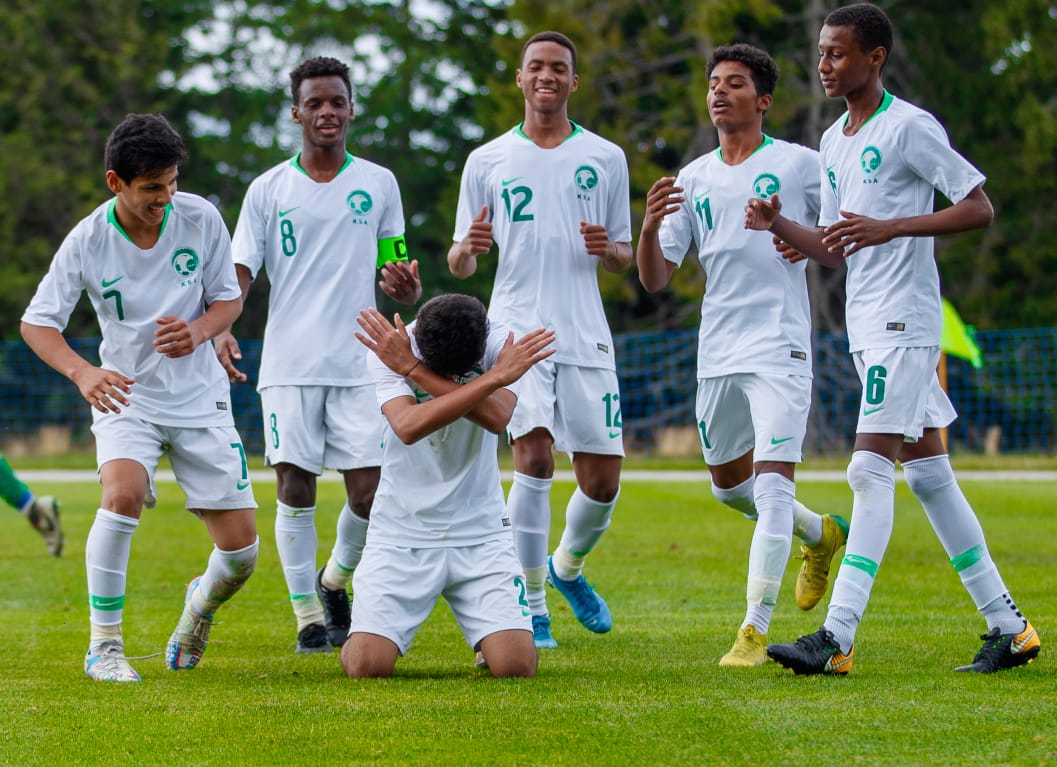 The under 17 national team defeated Bosnia and Herzegovina 2-0, in the second friendly match within the preparatory camp in Slovenia, which is held as part of the fourth phase of the long-term preparation plan for the U-17 AFC Asian Cup 2023.

The first goal of the national team was scored by Nawaf Al-Jadaani in the 12th minute, while Nawaf Al-Bishri scored the second goal in the 72nd minute of the match.