The under-17 national team will play its first friendly match tomorrow, Tuesday, in its preparatory camp in Qatar, which runs until the 22nd of this month, as part of the fifth phase of the long-term preparation plan for the U-17 AFC Asian Cup 2023.

The under-17 national team will meet Qatar at 4:30 pm at Aspire Stadium in Doha.

On the field level, the under-17 national team players performed their training session on Monday evening, under the supervision of coach Abdel Wahab Al-Harbi and the assistant technical staff, during which they practiced free kicks in both defensive and offensive situations.

It is worth noting that this camp is the fifth in a long-term preparation plan that began with exploratory camps, followed by preparatory camps, in preparation for the U-17 AFC Asian Cup 2023. 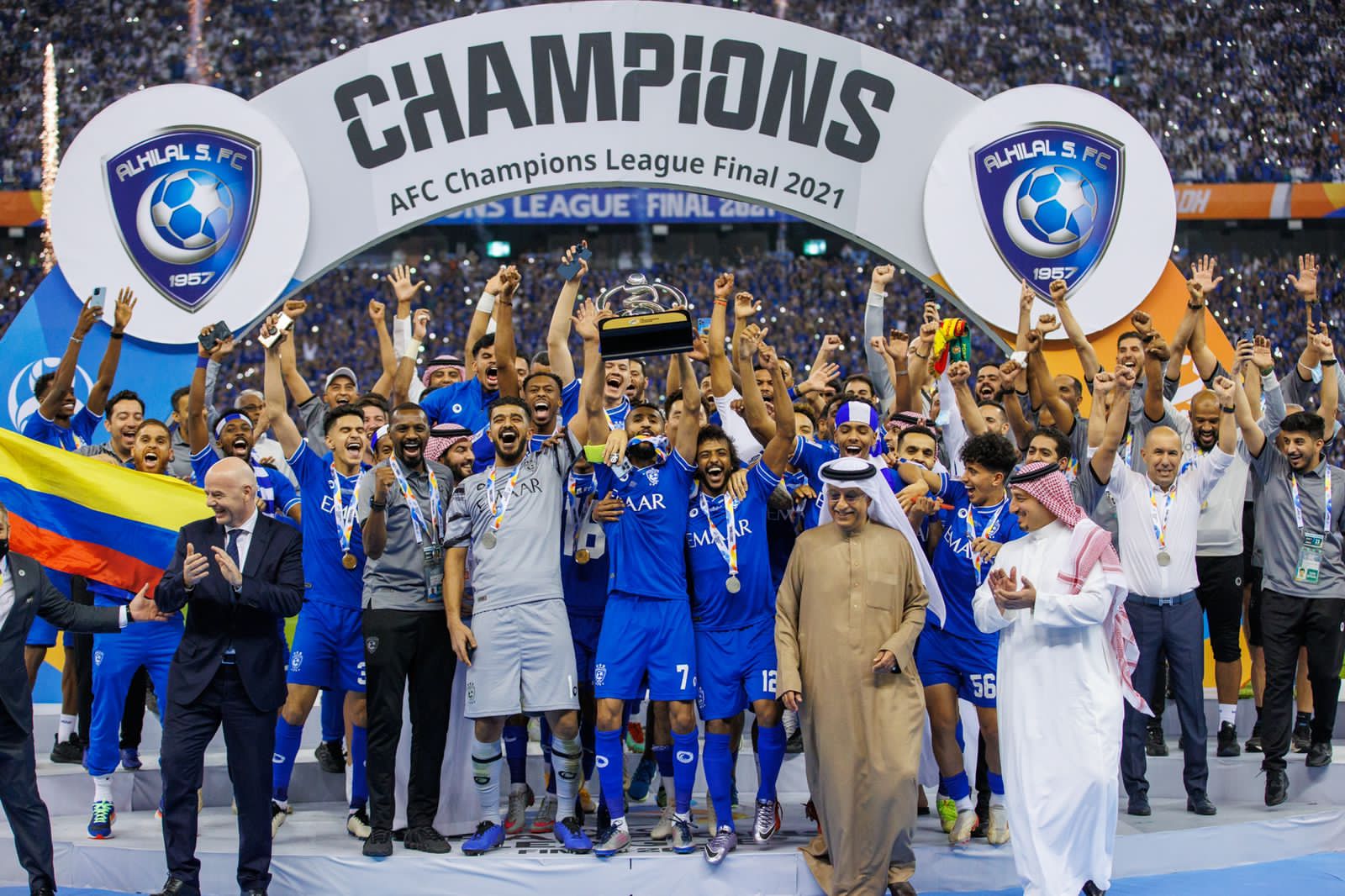 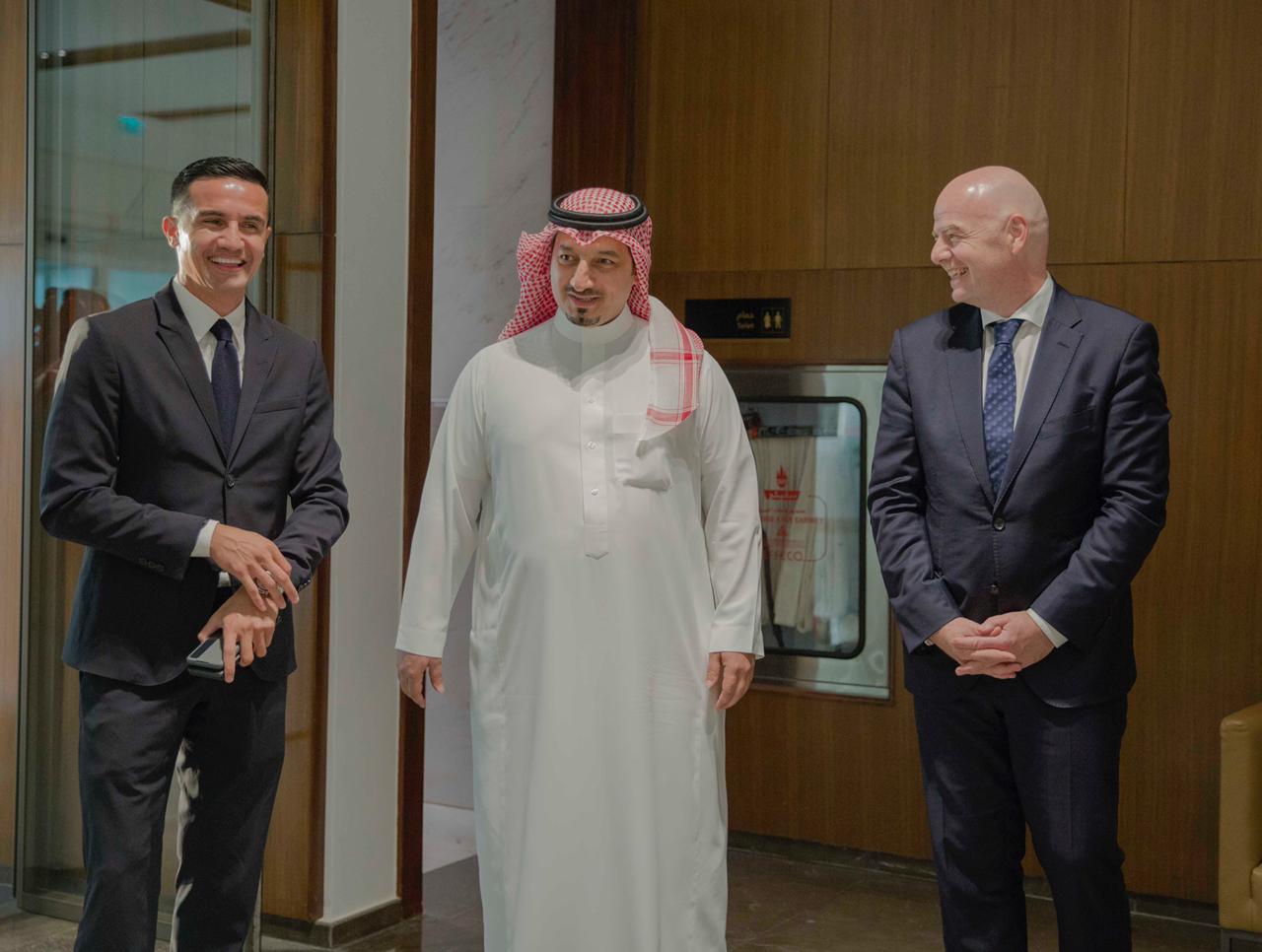 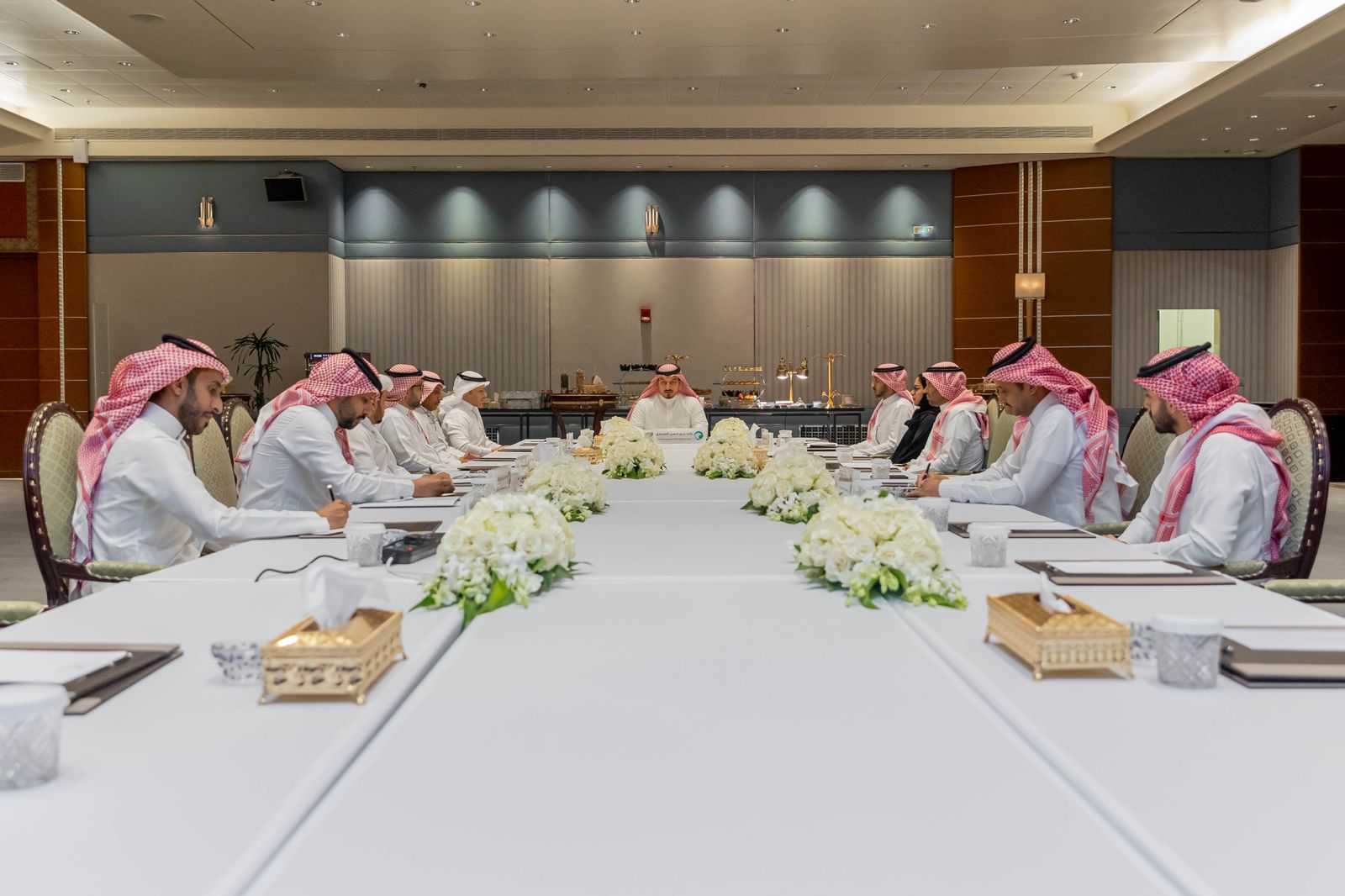