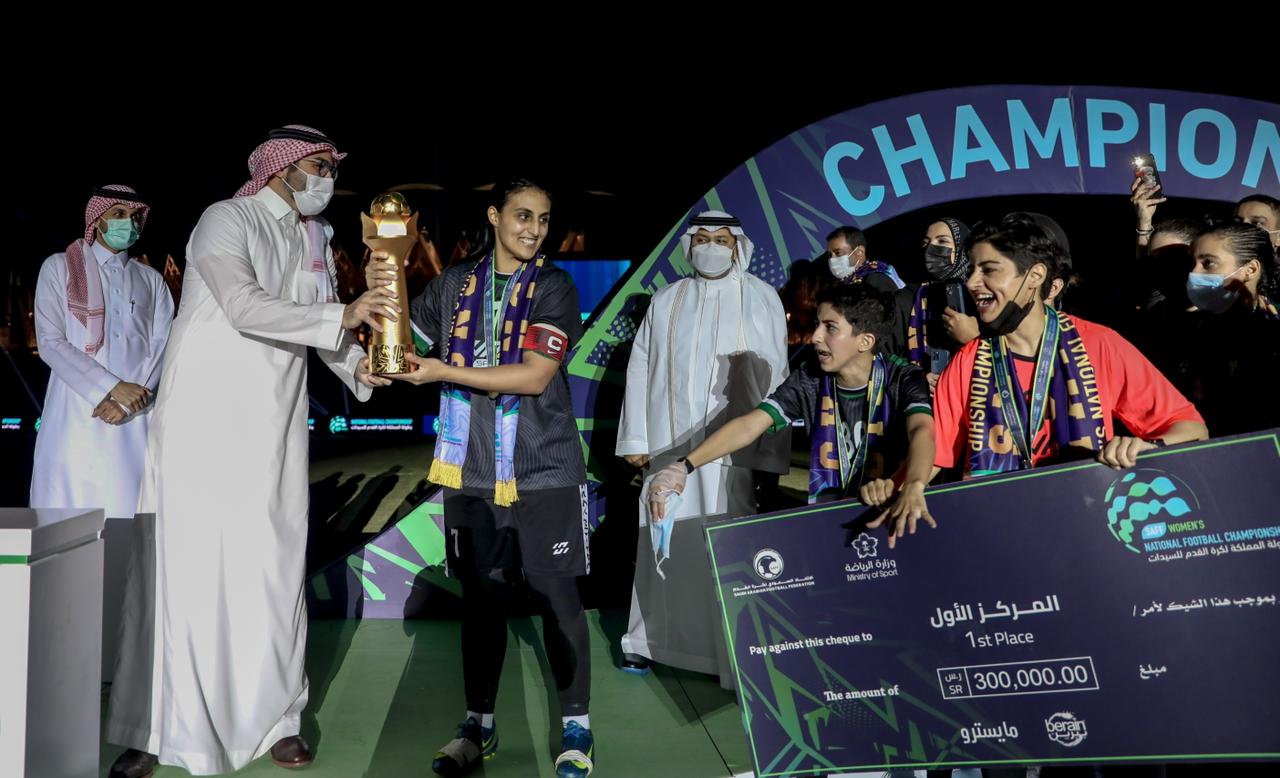 His Excellency the Deputy Minister of Sports Badr bin Abdulrahman Al-Qadi crowned Al-Mamlaka team of the Kingdom’s Women’s Football Championship for the 2021-2022 season, after winning the final match over Al-Tahady with seven goals on the reserve stadium in King Abdullah Sports City in Jeddah, in the presence of the Undersecretary for Planning Strategist and investment Adwaa Al-Arifi, Secretary-General of the Saudi Arabian Football Federation Ibrahim Al Kassim, and CEO of the Quality of Life Program Ahmed Badris, and member of the Saudi Arabian Football Federation, Lamia bin Bahian, Director of Women’s Football.

For his part, the member of the Board of Directors of the Saudi Arabian Football Federation and the Director of the Women’s Football Department, Lamia bin Bahian, thanked His Excellency the Deputy Minister of Sports for his presence and crowning the conclusion of the Kingdom’s women’s football championship.

In a press statement after the final match, Bin Bahian said: “I would like to congratulate Al-Mamlaka for being crowned champion of the Kingdom’s championship, I congratulate Al-Tahady on the spirit of challenge that it showed by insisting on participating in the final match, despite the difficult circumstances on the day of the match, I also extend my congratulations and thanks to all the teams that participated in this tournament and the regional championship, and I wish all the teams success in the upcoming competitions”.

Bin Bahian added: "We lived a historic week during the tournament, which confirms the accelerating steps that women's football is witnessing in the Kingdom, and we still have great work ahead to achieve the goals set by the SAFF in the transformation strategy until 2034".

It is worth noting that Al-Yamamah team managed to achieve third place and bronze medals after defeating its counterpart Nosour Jeddah with three goals, scored by Moudhi Abdel Mohsen, Al-Bandari Mubarak, and Anya Format. 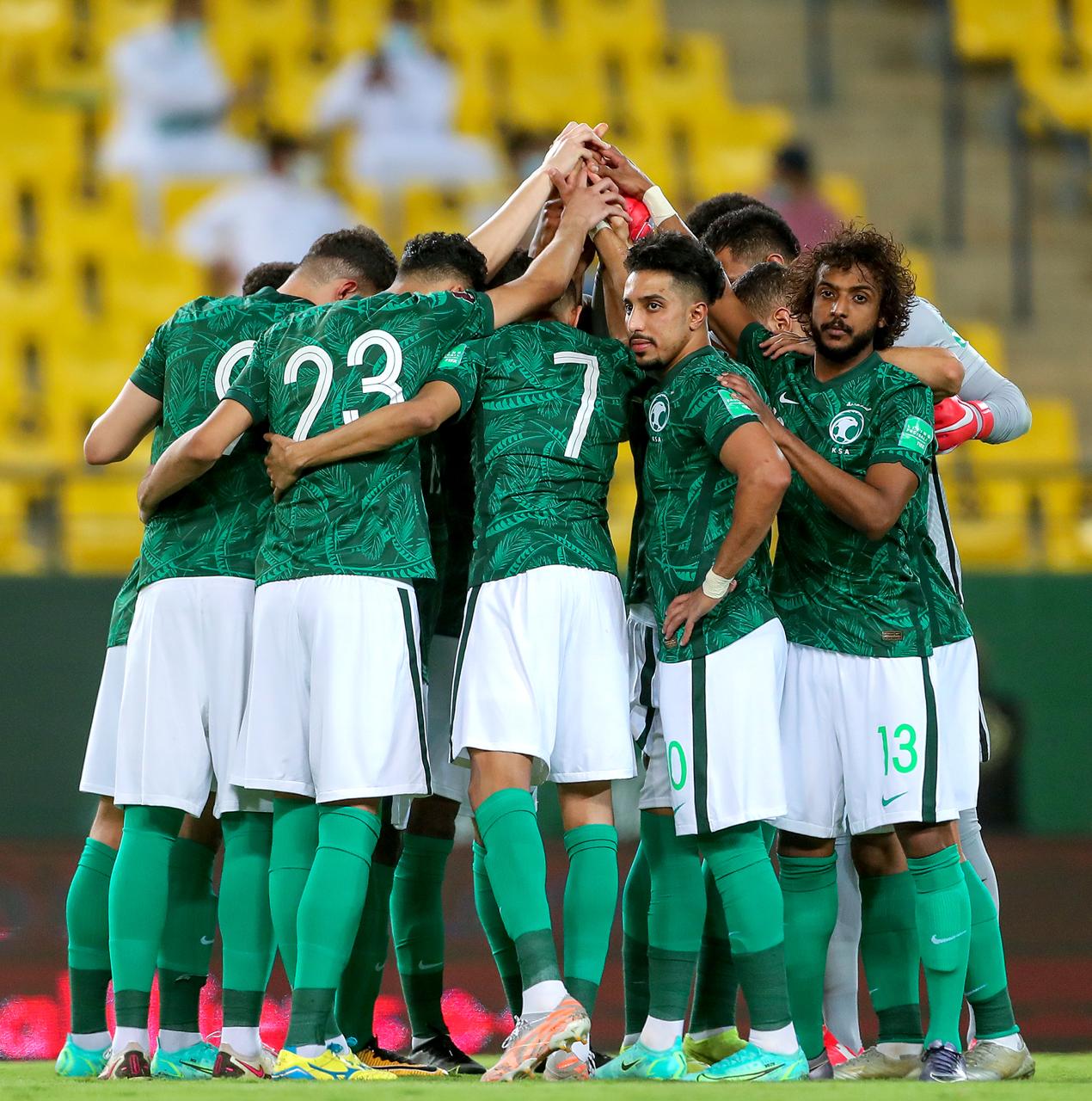 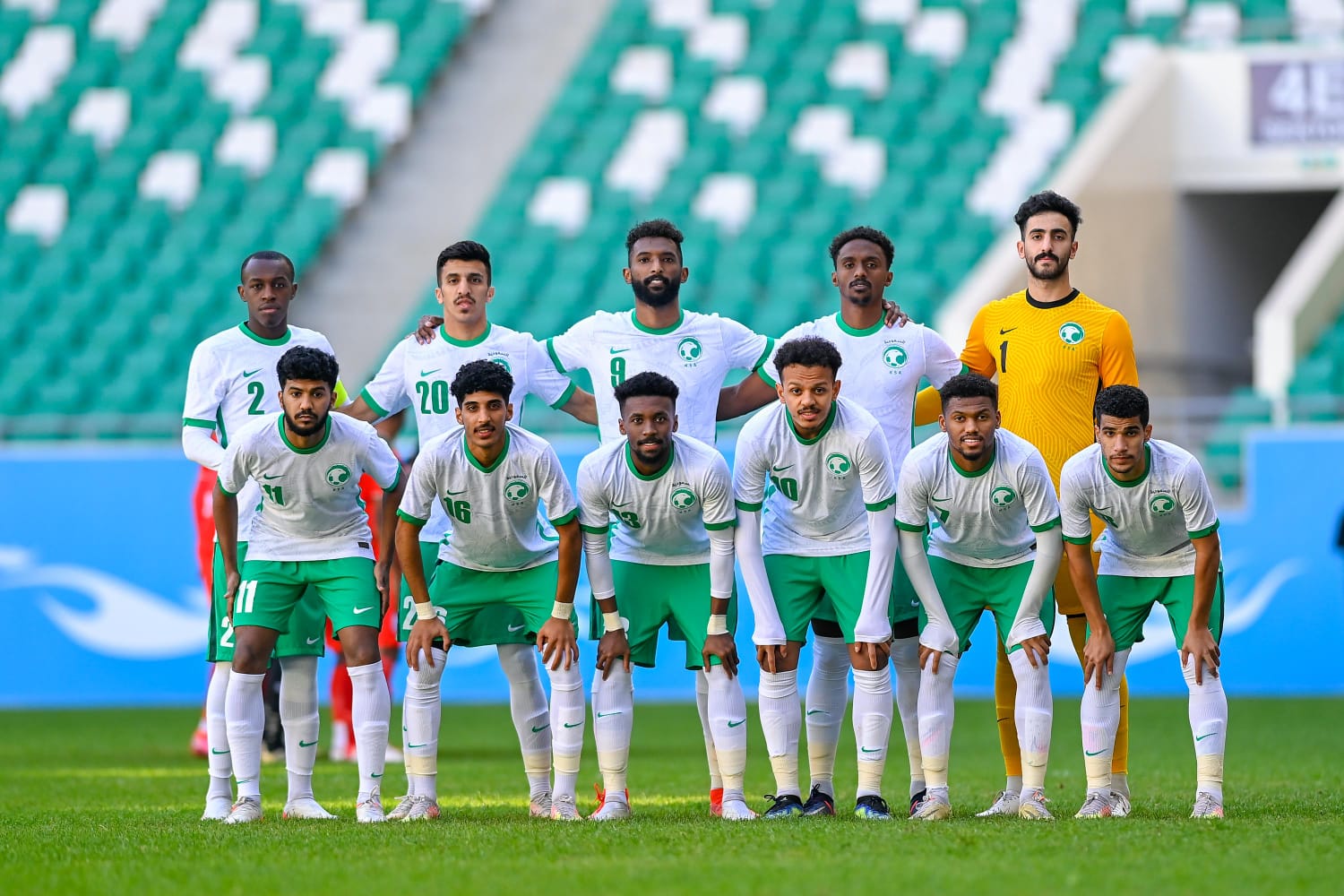 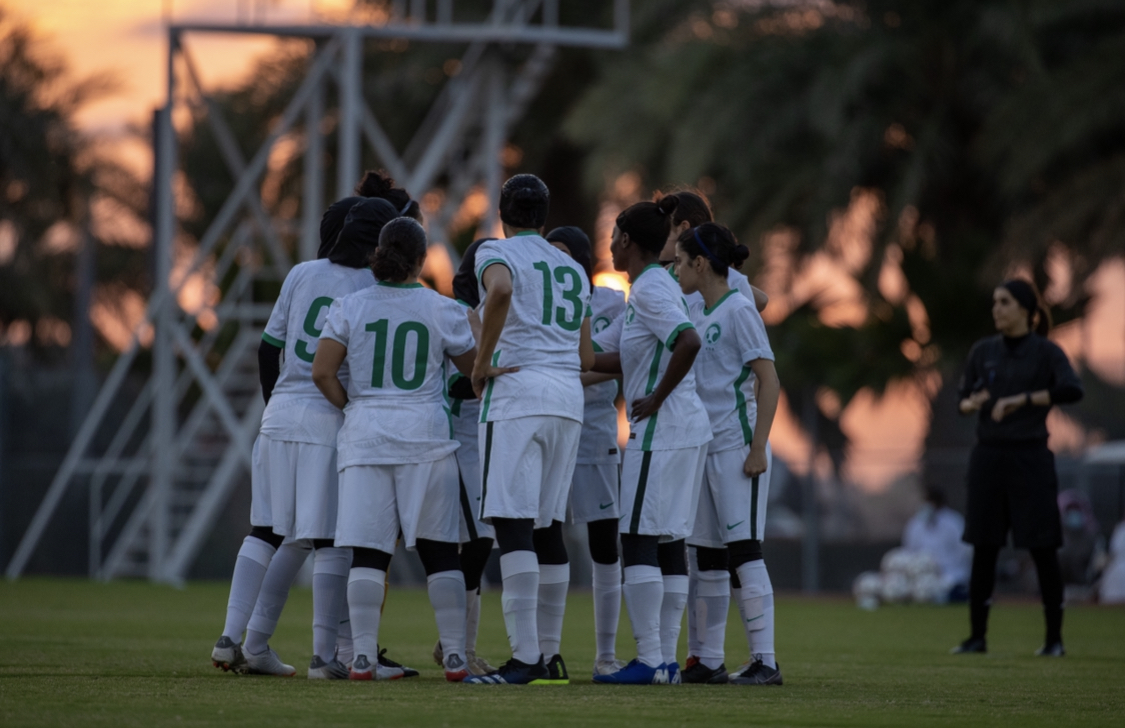