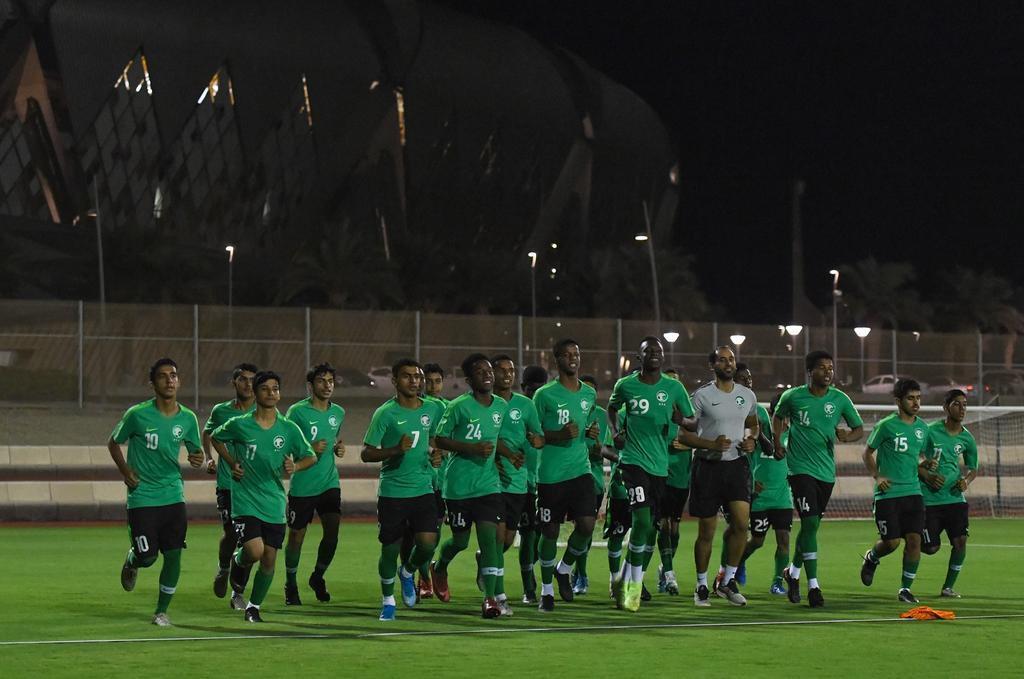 Saudi U-16 national team kicks off training in Jeddah camp