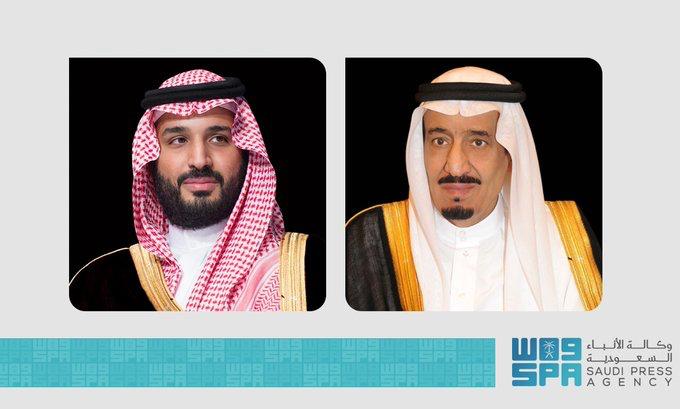 The President of the Board of Directors of the Saudi Arabian Football Federation, Yasser Al Misehal, extended his sincere thanks and gratitude to the Custodian of the Two Holy Mosques King Salman bin Abdulaziz for his generous supporting for the final match of his precious cup for the current sports season, and to the Crown Prince, His Royal Highness Prince Muhammad bin Salman bin Abdulaziz for Attending and honoring this great sporting event.

The President of the SAFF said that the support of the Custodian of the Two Holy Mosques and the attending of the Crown Prince is an extension of the unlimited attention paid by the wise leadership to the sports sector in general and football in particular.

Al Misehal added that Saudi football and the great achievements it witnessed during the past period would not have reached that position had it not been for the generous support of the wise leadership, praising the great interest and effort from His Highness, the Minister of Sports, President of the Saudi Olympic and Paralympic Committee, Prince Abdulaziz bin Turki Al-Faisal, who puts All possibilities in order to raise the name of the Kingdom in global and regional sports forums.

The President of the Saudi Arabian Football Federation expressed his wishes for success to the two sides of the final match, Al-Hilal and Al-Fayhaa teams, and to present an honorable image of Saudi football through a match characterized by sportsmanship and honest competition.