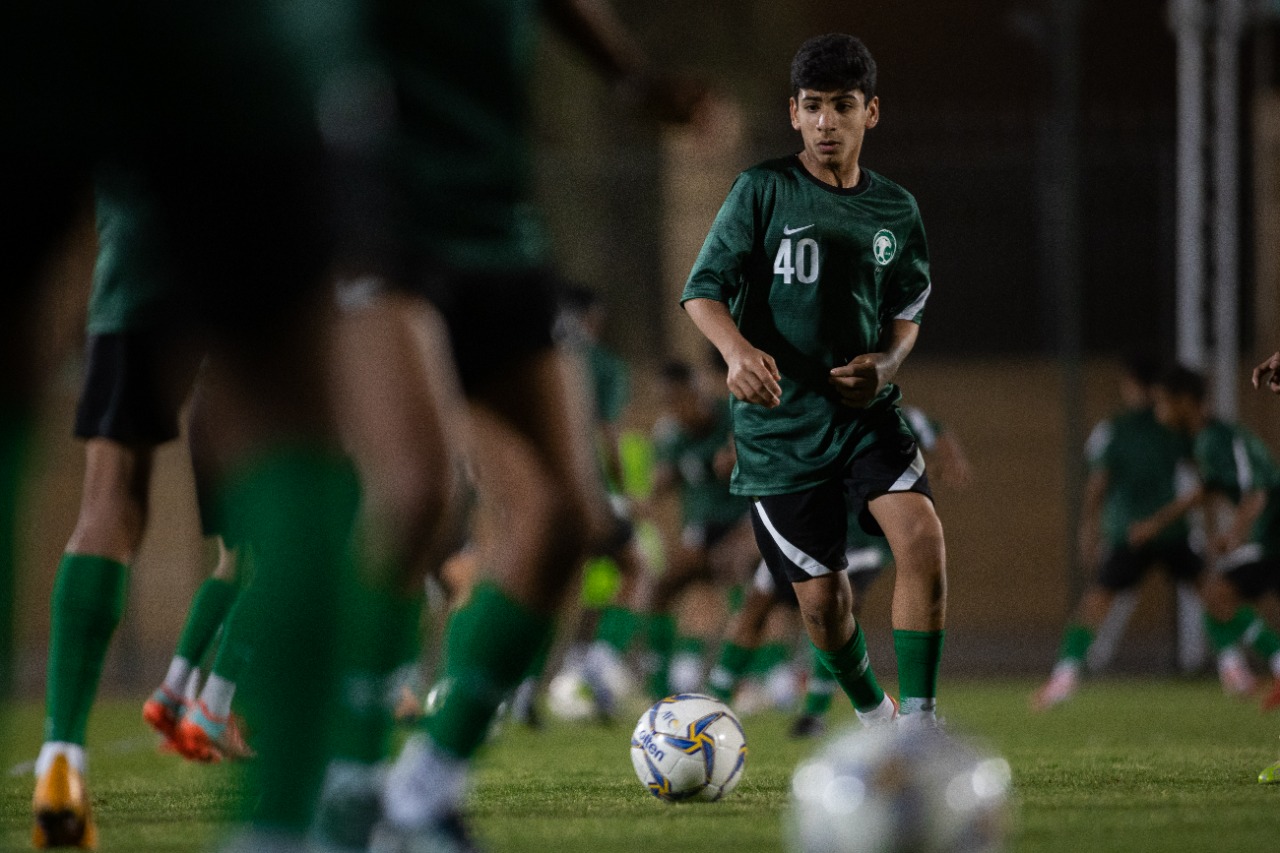 The U-15 national team, born in 2008, opened its preparatory camp in Riyadh, which runs until the twenty-second of May, as part of the technical preparation stage for the players who were selected during the exploration stages.

The U-15 national team players conducted their training session this evening, on the reserve stadium of Prince Faisal bin Fahd Stadium, under the supervision of coach Khaled Al-Farhan and the assistant technical staff, which included application tactical and fitness exercises.