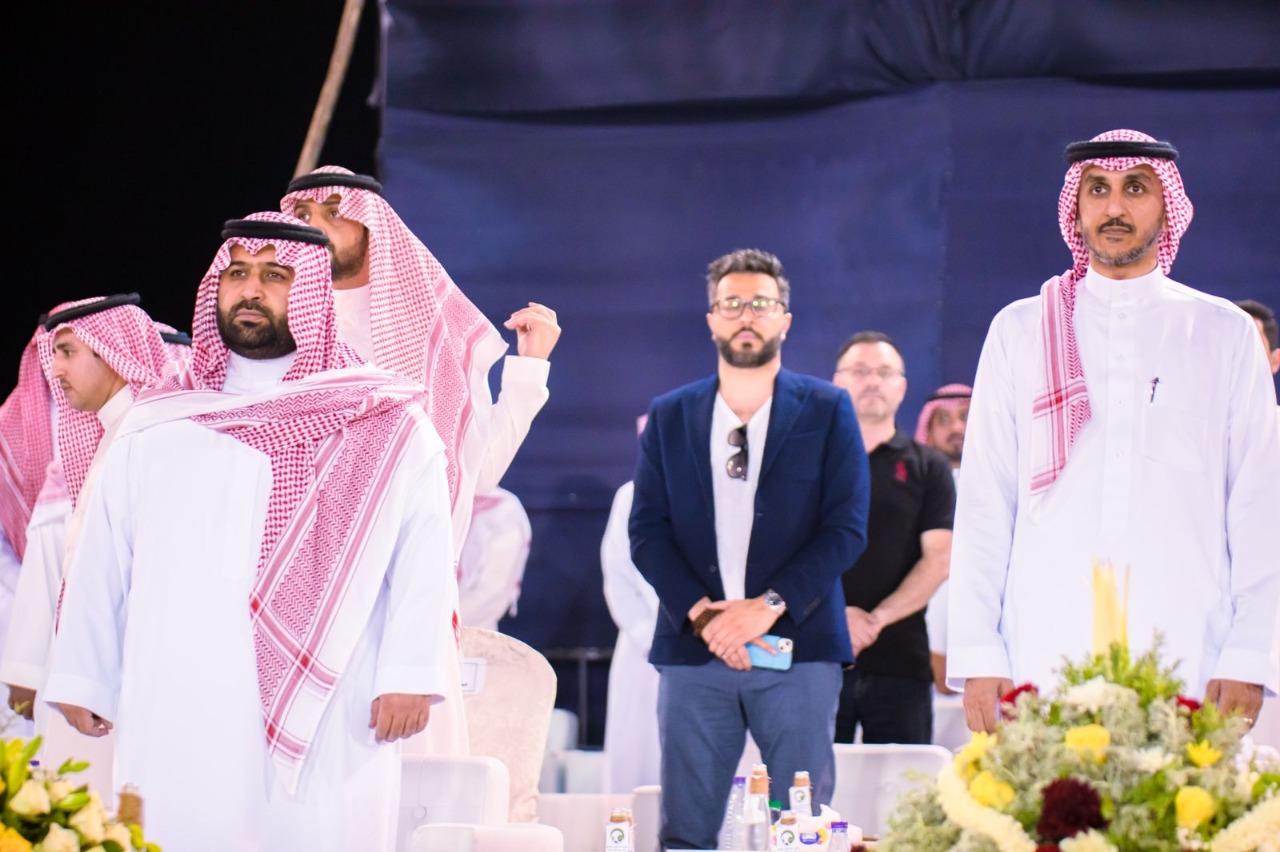 The second edition of the West Asian Beach Soccer Federation Championship kicked off today, Wednesday, in Jazan region from May 18-23, with the participation of 7 teams: UAE, Kuwait, Bahrain, Oman, Palestine and Lebanon, in addition to the host national team.

The first day of the tournament witnessed a large crowd in the Jazan Beach Stadium on the North Corniche, which hosts the matches.

The Secretary-General Ibrahim Al Kassim welcomed His Highness the Deputy Governor of Jazan Region, expressing his thanks for His Highness to inaugurate the tournament, stressing that this gives a great indication of the interest of the Emirate of the region in the success of the tournament.

Al Kassim praised the great cooperation of the employees of the Emirate of Jazan region, the Ministry of Sports and all government sectors, and their fruitful cooperation with the SAFF for the success of the tournament, wishing a good stay for the guests of the Kingdom.

The Secretary-General of the Saudi Arabian Football Federation commended the distinguished audience in the first day of the tournament, stressing that the fans' passion will contribute to the success of the tournament.