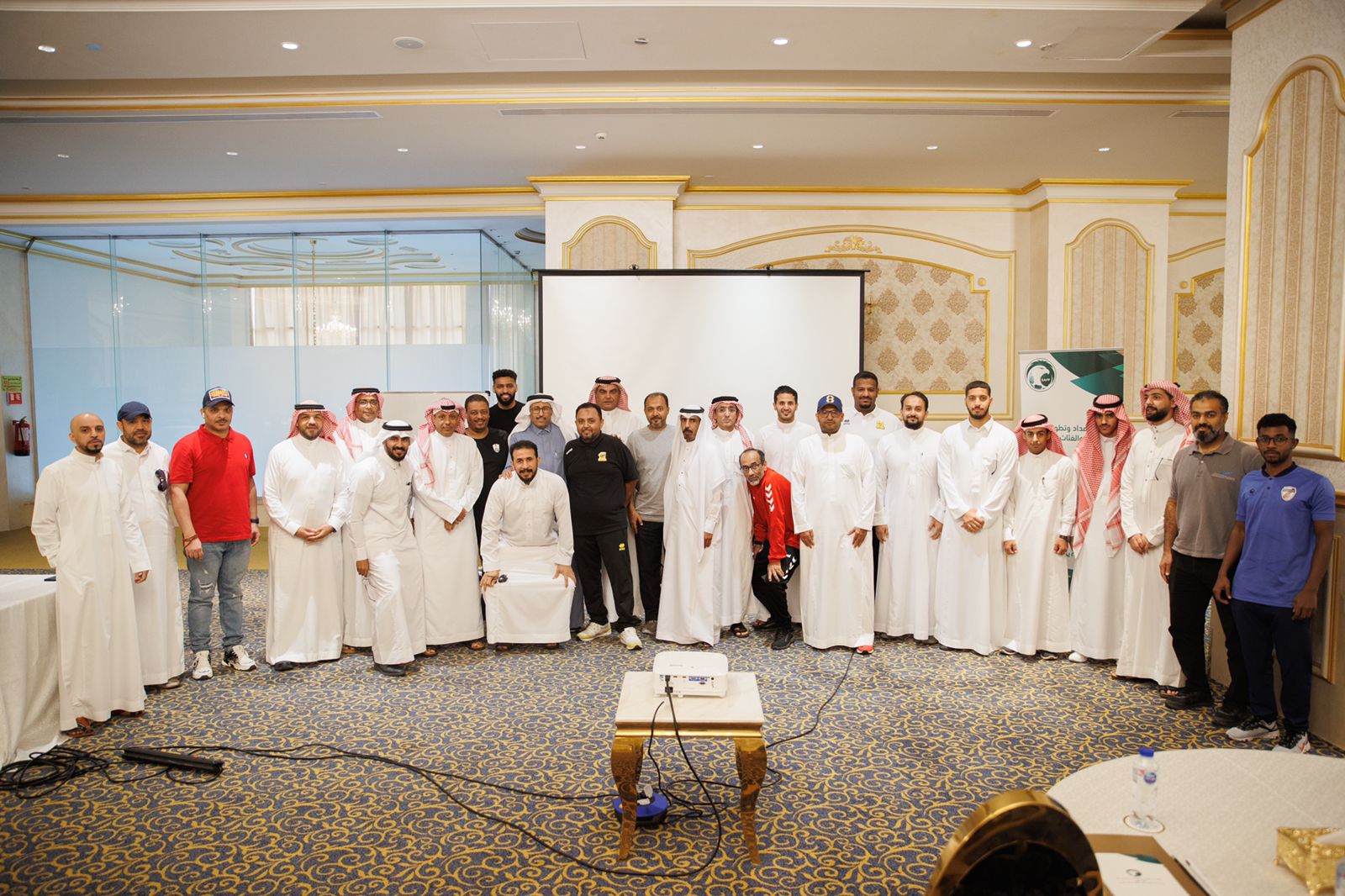 On Sunday, the third course of the football team and Youth Groups Administrative Preparation and Rehabilitation Program, which is held in Jeddah from 19-26 June, was launched under the supervision of the Technical Committee of the Saudi Arabian Football Federation.

The current session witnesses a number of lectures that deal with all aspects related to the preparation and qualification of the team’s administrators, the lectures, which are supervised by the member of the Technical Committee of the Saudi Arabian Football Federation, the scientific supervisor of the program, Professor Dr. Ali Al-Ghamdi, the laws and regulations will be explained, and the office and field tasks of the administrator, the administrative relationship, will be explained, the various staffs in the football team, the mental health of football players, self-development skills, effective communication for players, and others.

It is noteworthy that the course program plan aims to hold them in all major regions of the Kingdom as a first stage.