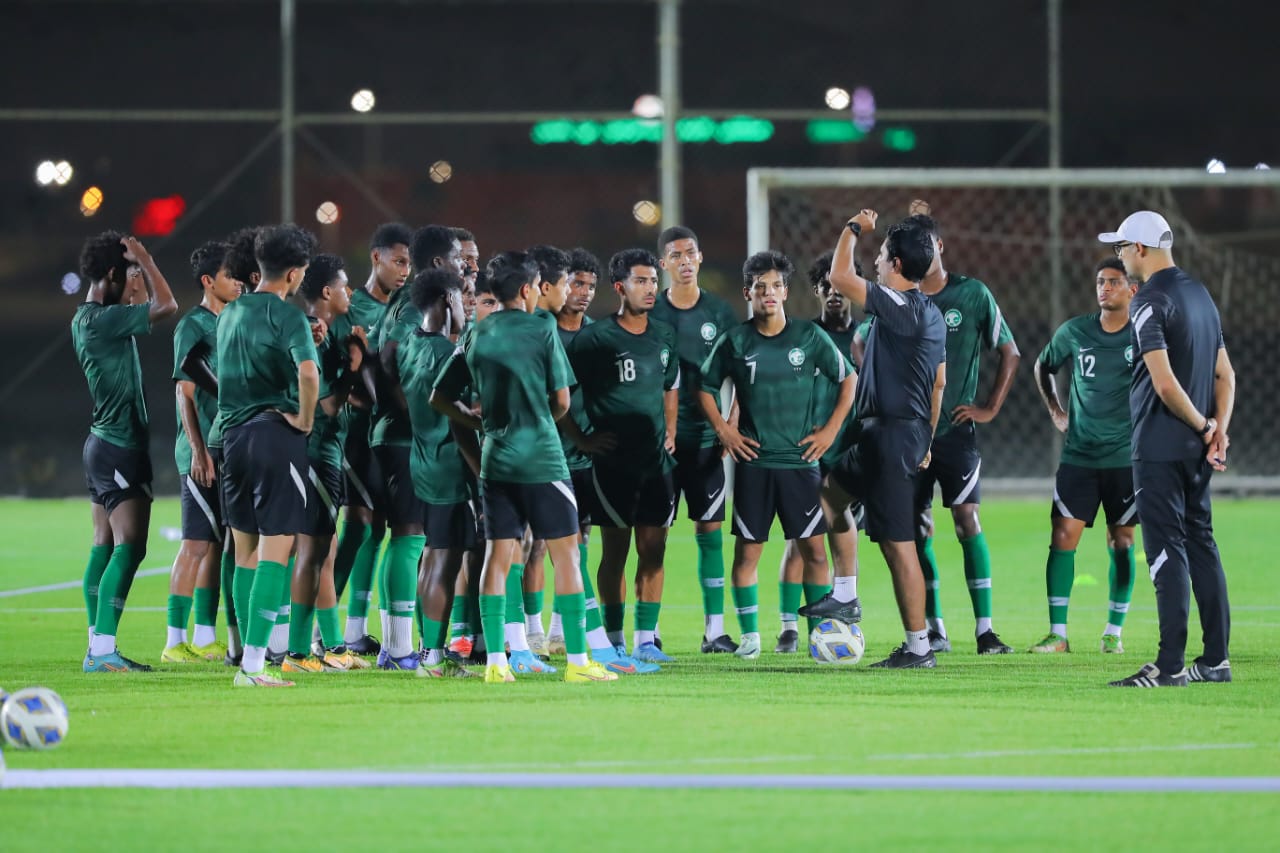 The under-17 national team opened today, Monday, its preparatory camp in Dammam, in preparation for the qualifiers for the U-17 AFC Asian Cup 2023.

The players conducted their training session this evening on the reserve stadium of Prince Muhammad bin Fahd Stadium, under the supervision of coach Abdel Wahab Al-Harbi and the assistant technical staff, during which they applied fitness and tactical exercises.

It is noteworthy that the under-17 national team will host the fourth group of qualifiers for the AFC Asian Cup 2023, which includes Kuwait, India, Myanmar and Maldives, from 1 to 9 October. 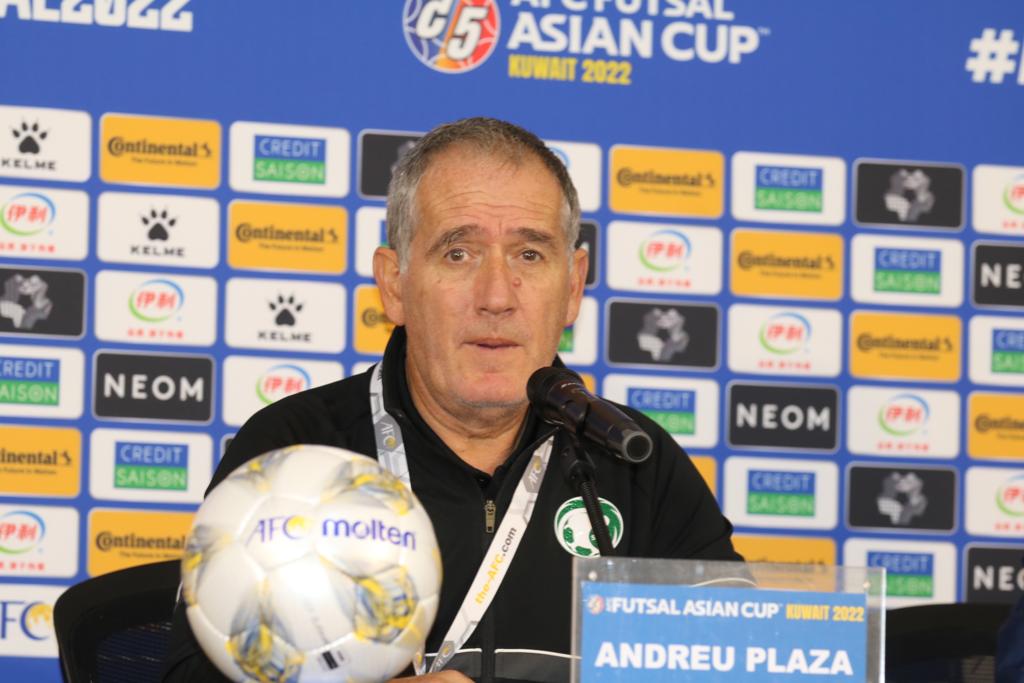 Today (Wednesday), the national futsal team defeated Japan 2-1, in the... 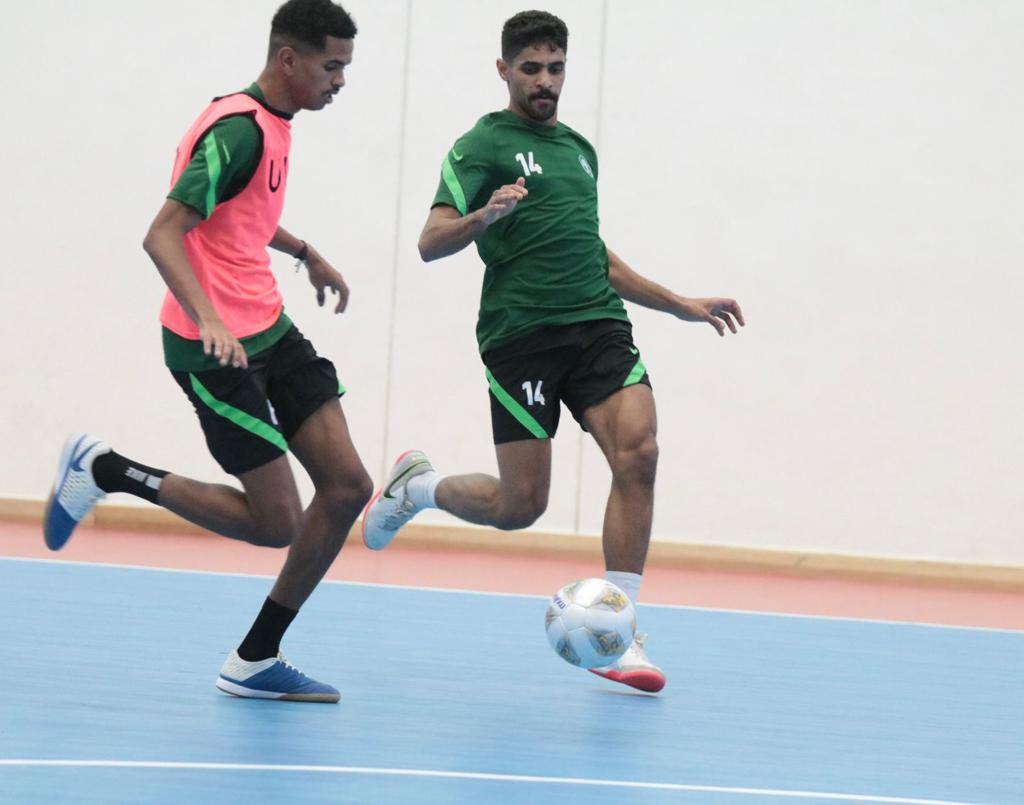 Tomorrow (Wednesday), the national futsal team will open its campaign ... 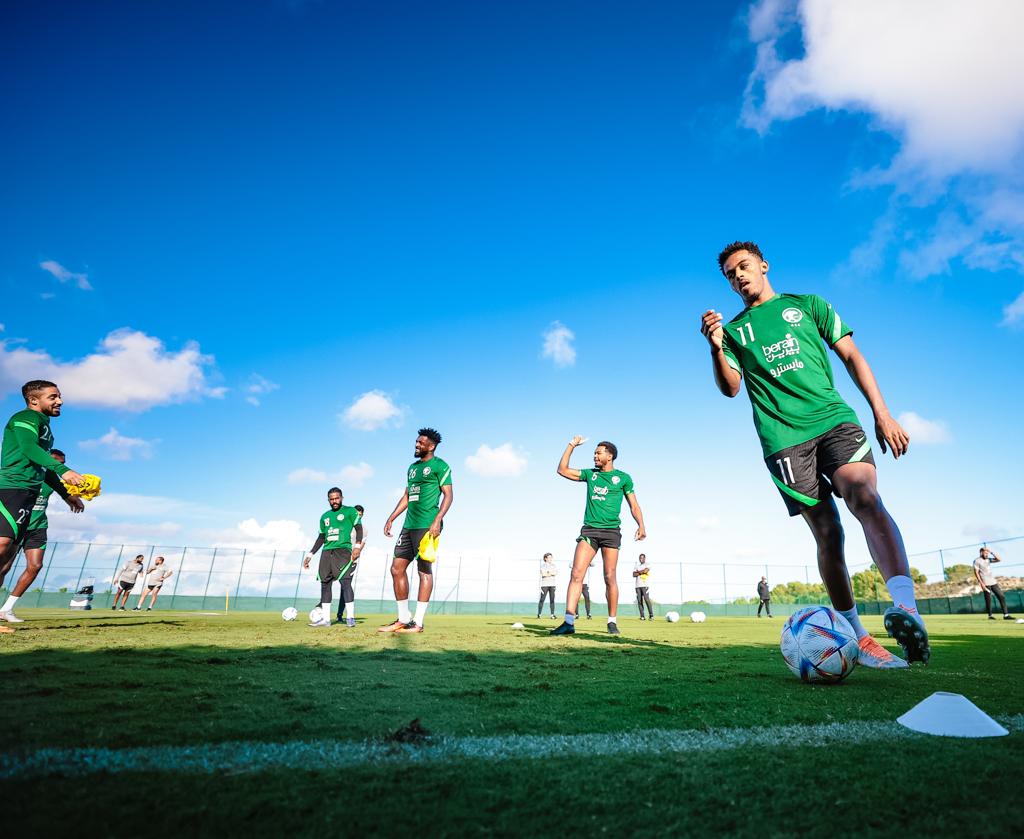 Today, Monday, the national team concluded its preparations for a frie...