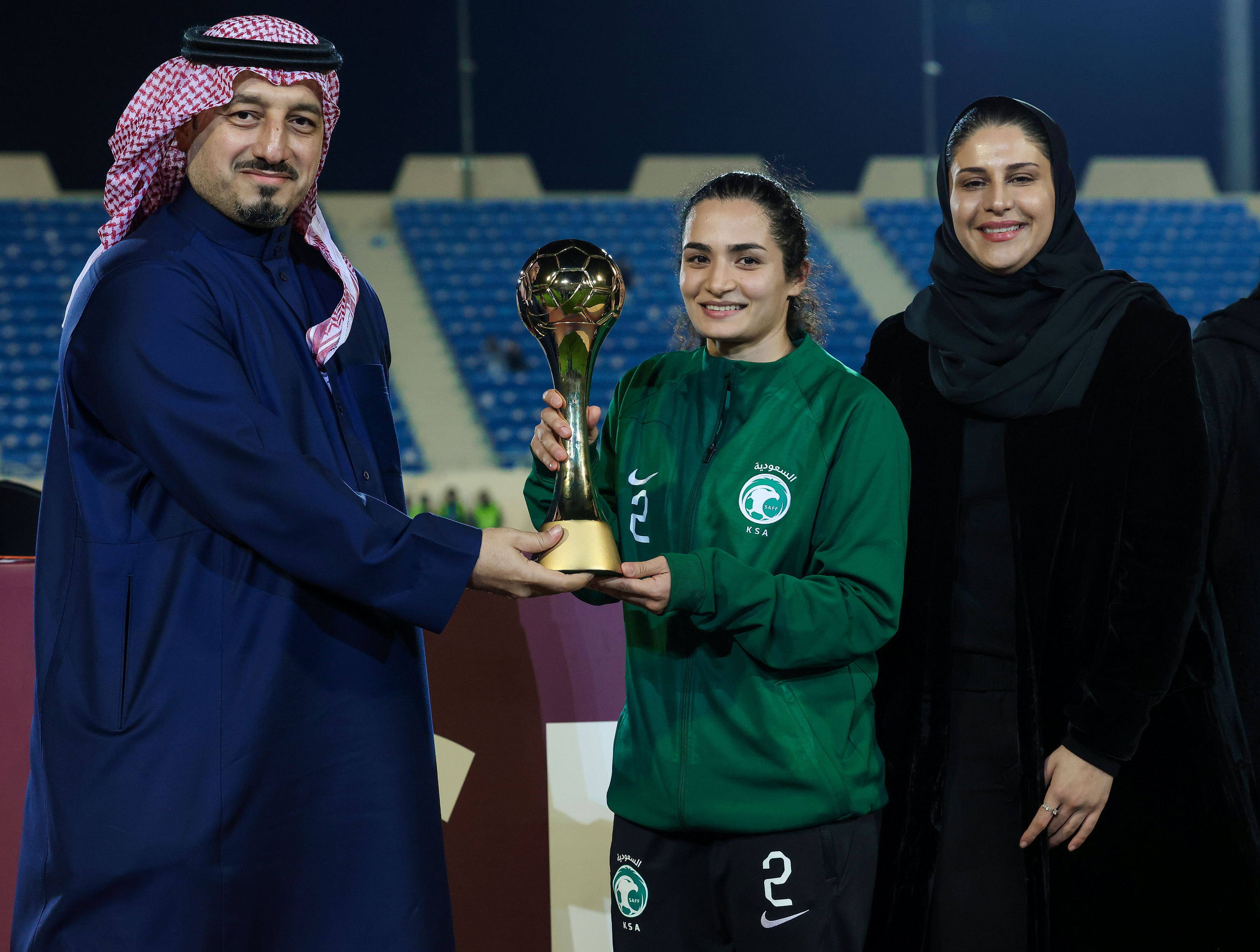 Today, Thursday, the President of the Saudi Arabian Football Federation, Yasser Al Misehal, crowned the women’s national team with the Women’s International Friendly tournament Cup, in the presence of the Assistant Minister of Sports for Sports Affairs, Adwaa bint Abdul Rahman Al-Arifi, a member of the Board of Directors of the SAFF, Lamia bin Bahian, and the Director of the Women’s Football Department in the SAFF Alia Al-Rasheed.

The tournament, which was hosted by Dammam from January 11-19, with the participation of 4 women's national teams, Pakistan, Comoros, Mauritius, in addition to our national team, was concluded.

The women’s national team was crowned with the title after a draw against Pakistan 1-1 on Thursday at Prince Saud bin Jalawi Sports City Stadium in Al-Rakah in the last match of the tournament.

Al-Bandari Mubarak managed to score our goal in the 28th minute of the match before the Pakistani women drew With a goal in the 64th minute.

The women’s national team topped the tournament with 7 points, 3 points ahead of Pakistan, which finished in second place.

The women’s national team kicked off their tournament by defeating Mauritius 1-0 before winning 2-0 against Comoros. 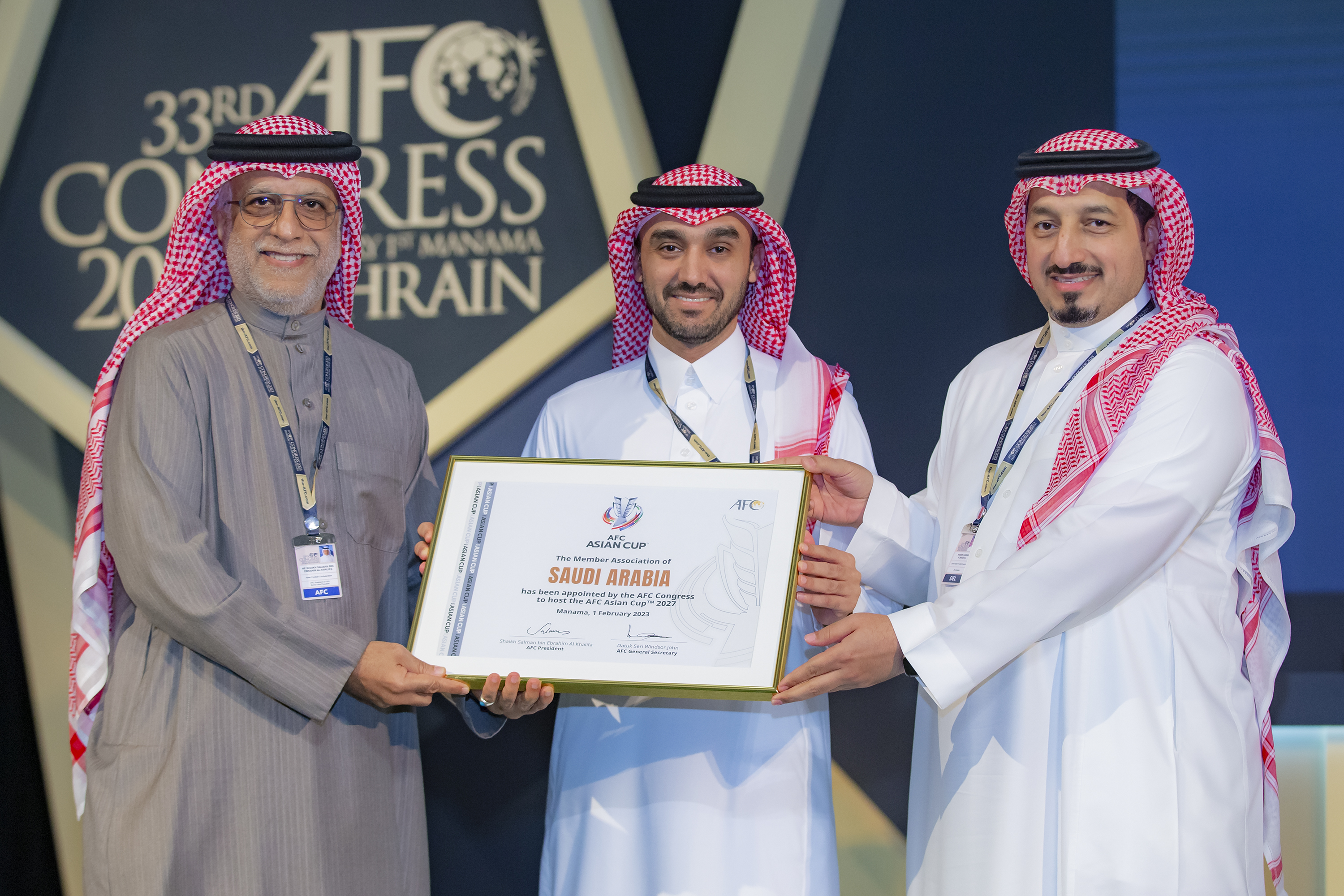 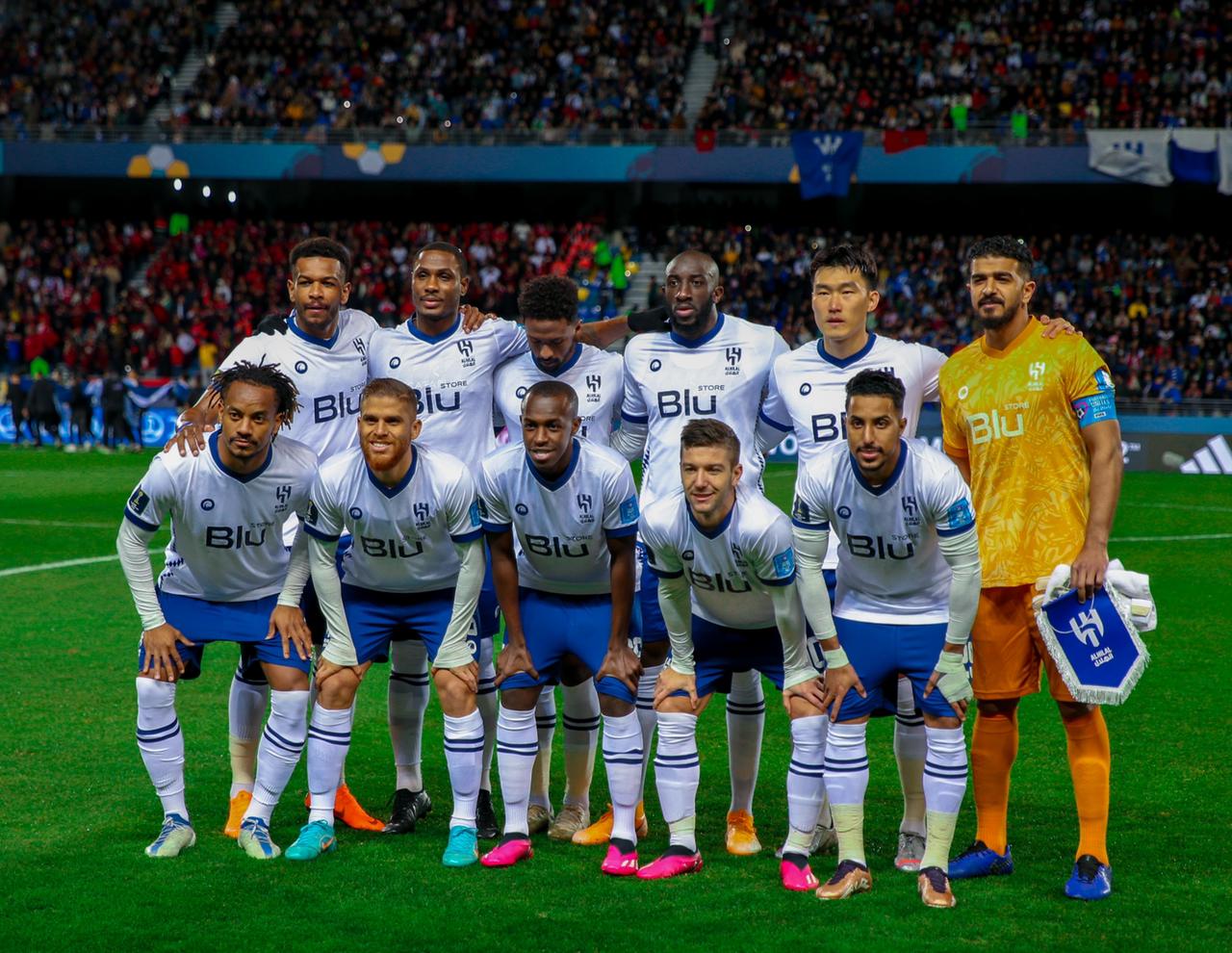