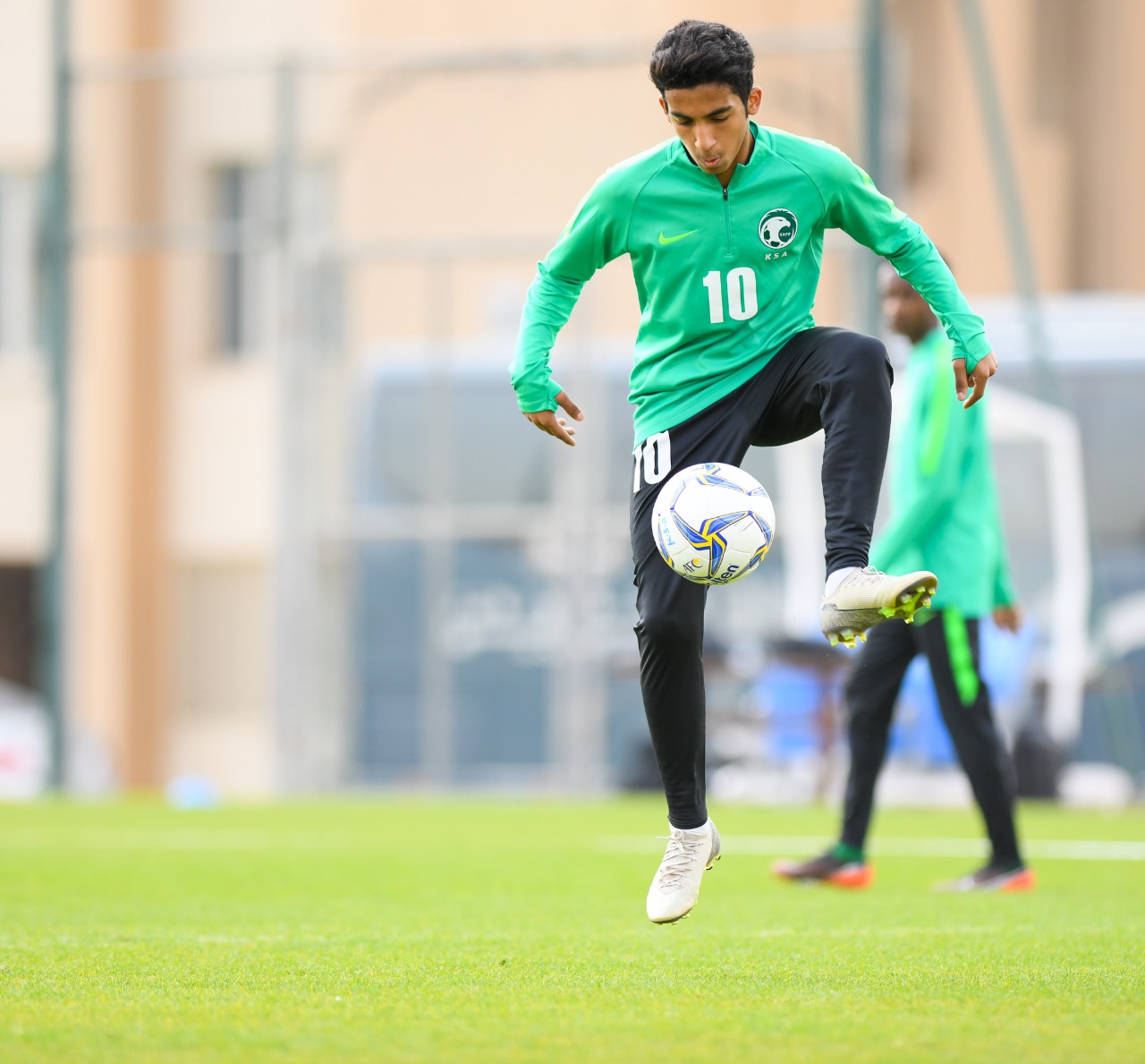 The Saudi Arabia U-16 national team, launched on Saturday, a preparatory camp in the Saudi capital, Riyadh and Alicante, Spain, which will last until the eleventh of February, within the second phase of preparations for, The 2020 AFC U-16 Championship, Bahrain.

The Saudi team mission will fly to Alicante, on Monday, to continue the preparatory camp, which will witness playing several friendlies against, Sweden, Hungary and Czechia.

It must be noticed that, the Saudi team qualified to the Asian Championship after winning their group in the qualifiers which took part in Al-Khobr by beating Syria and Pakistan, before holding a goalless draw in the final round against Oman.