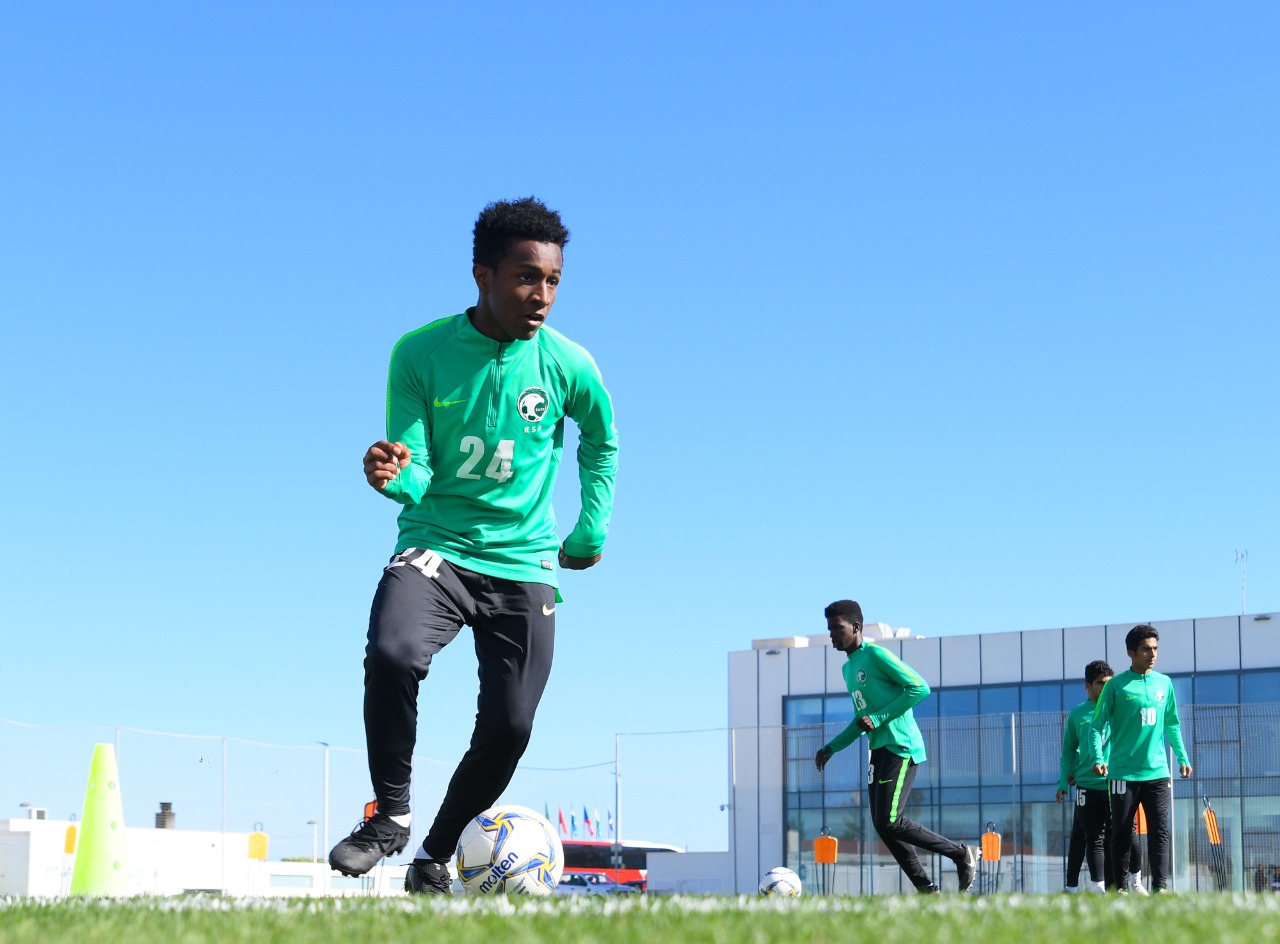 The Saudi Arabia U-16 national team, opened on Tuesday, training within Alicante preparatory camp in Spain, which will last until the eleventh of February, within the second phase of preparations for, the 2020 AFC U-16 Championship, Bahrain.

The Saudi team trained at Tuesday evening, under the supervision of coach Abdelwahab Al-Harbi, as the session focused on applying physical and tactical exercises.

The Saudi team will start friendlies in Spain camp on Thursday, by facing Sweden, before facing Hungary then Czechia.