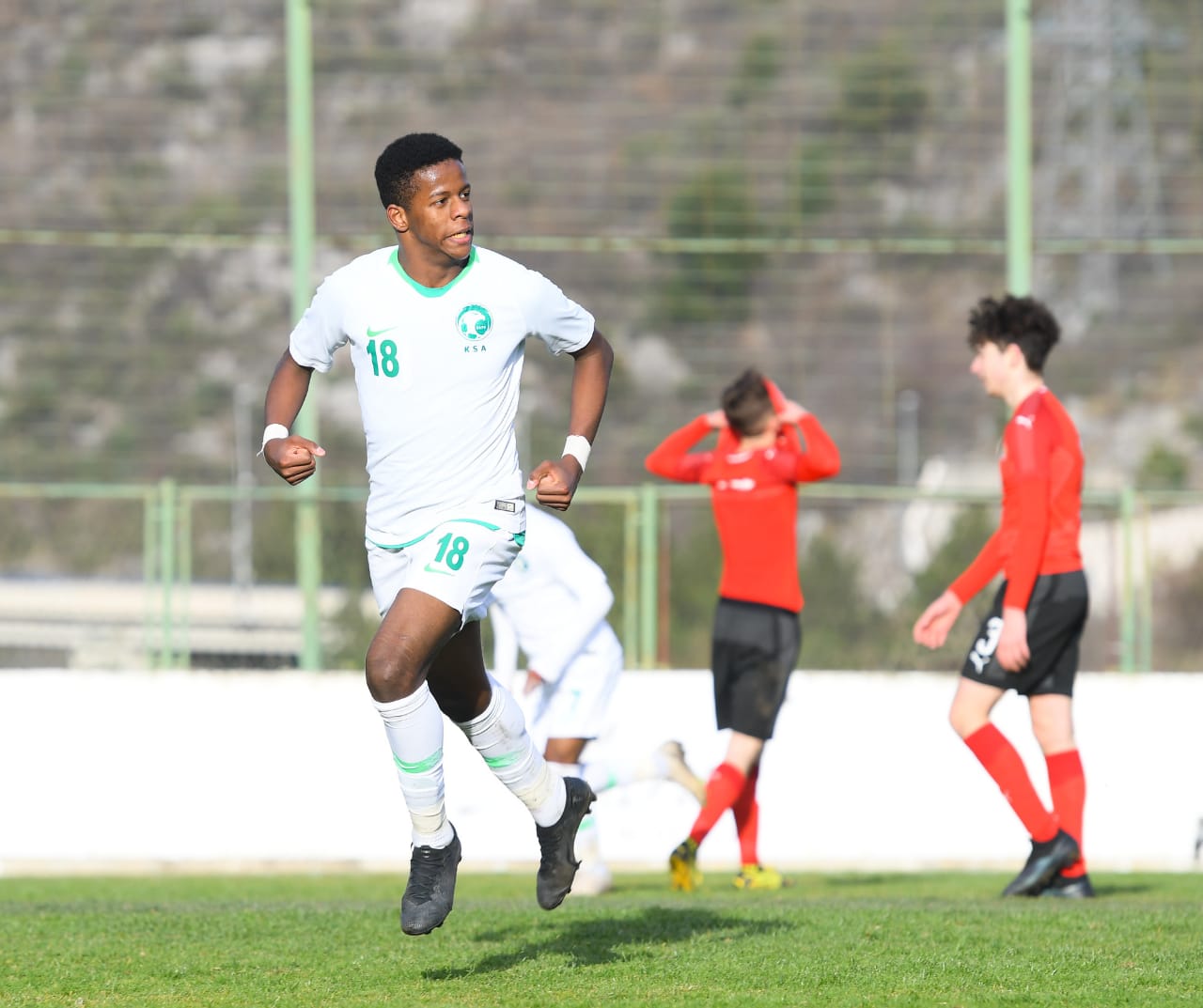 Saudi U-16 team get three-goal win over Austria

The Saudi Arabia U-16 national team, beat Austria 3-0, on Saturday, in their second game at the International Friendly Tournament in Croatia, which lasts until March 4th, which comes within the third phase of preparations for, the 2020 AFC U-16 Championship, Bahrain.

The Saudi U-16 team tops the teams of Croatia International tournament, as they will conclude their games in it next Tuesday, against Russia.