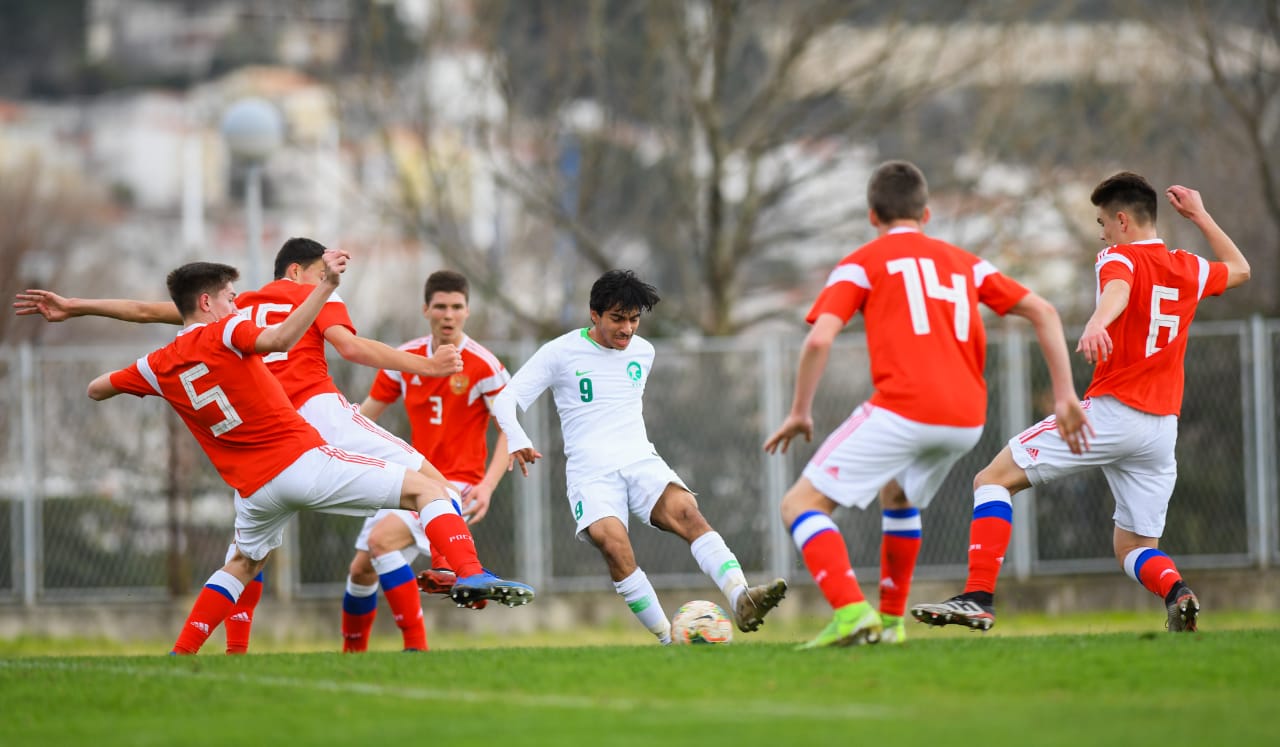 The U-16 national team lost to Russia 2-1 on Tuesday, at the end of the friendly international tournament in Croatia, which came in the third stage of the preparation for 2020 AFC U-16 Championship in Bahrain.

The Russian team opened the scoring in the 25th minute, before the national team equalized quickly through Khaled Majrashi in the 27th minute, Then Russia added their second goal in the 52nd minute of the match.