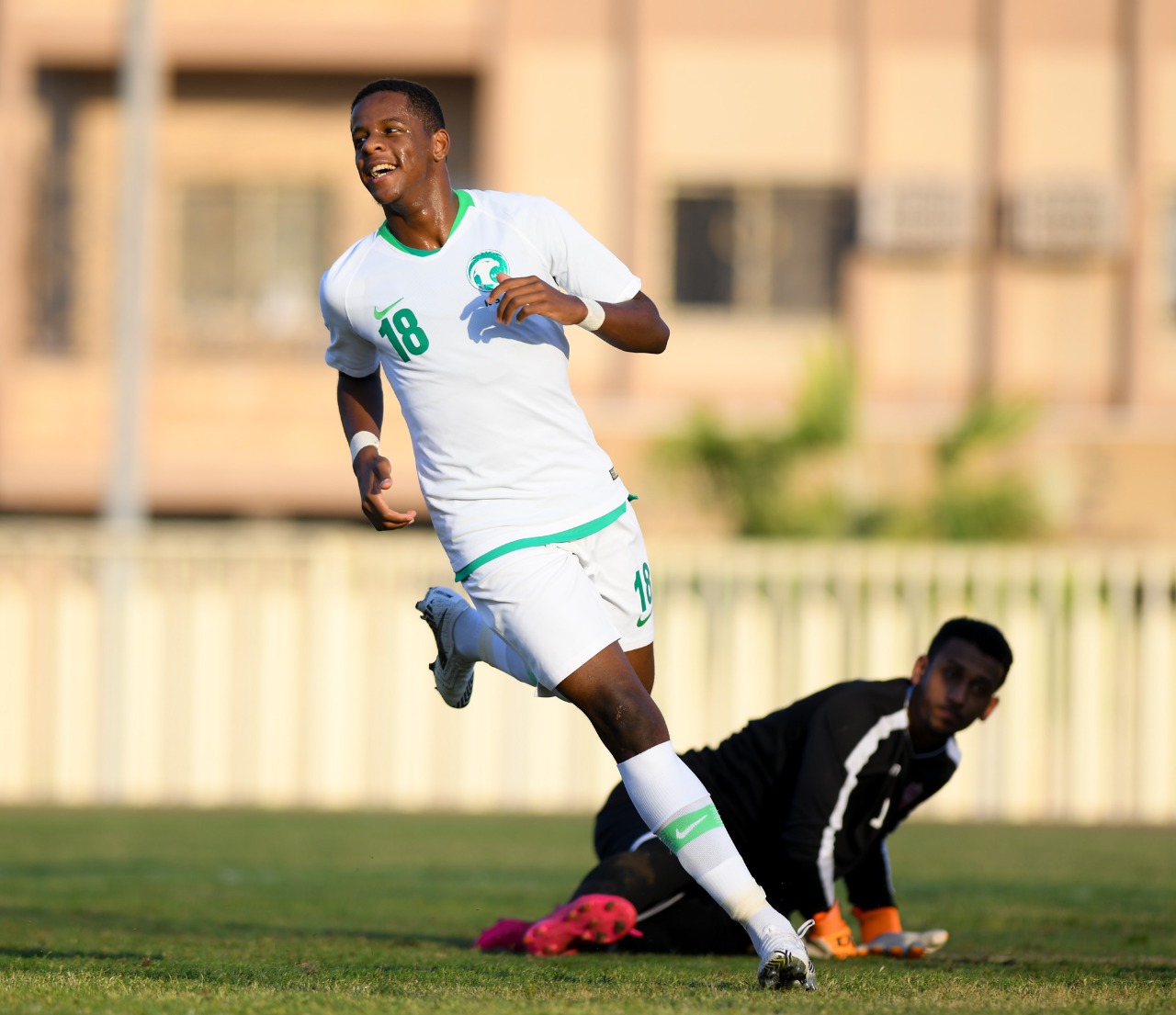 The under-16 national team's goals came through Muhannad Barah in the 22nd minute, Khaled Majrashi in the 31st minute, and Walid Ayyash in the 55th minute.

The national team will resume its training tomorrow, Thursday, in preparation for facing Bahrain national team at the end of the camp next Saturday.