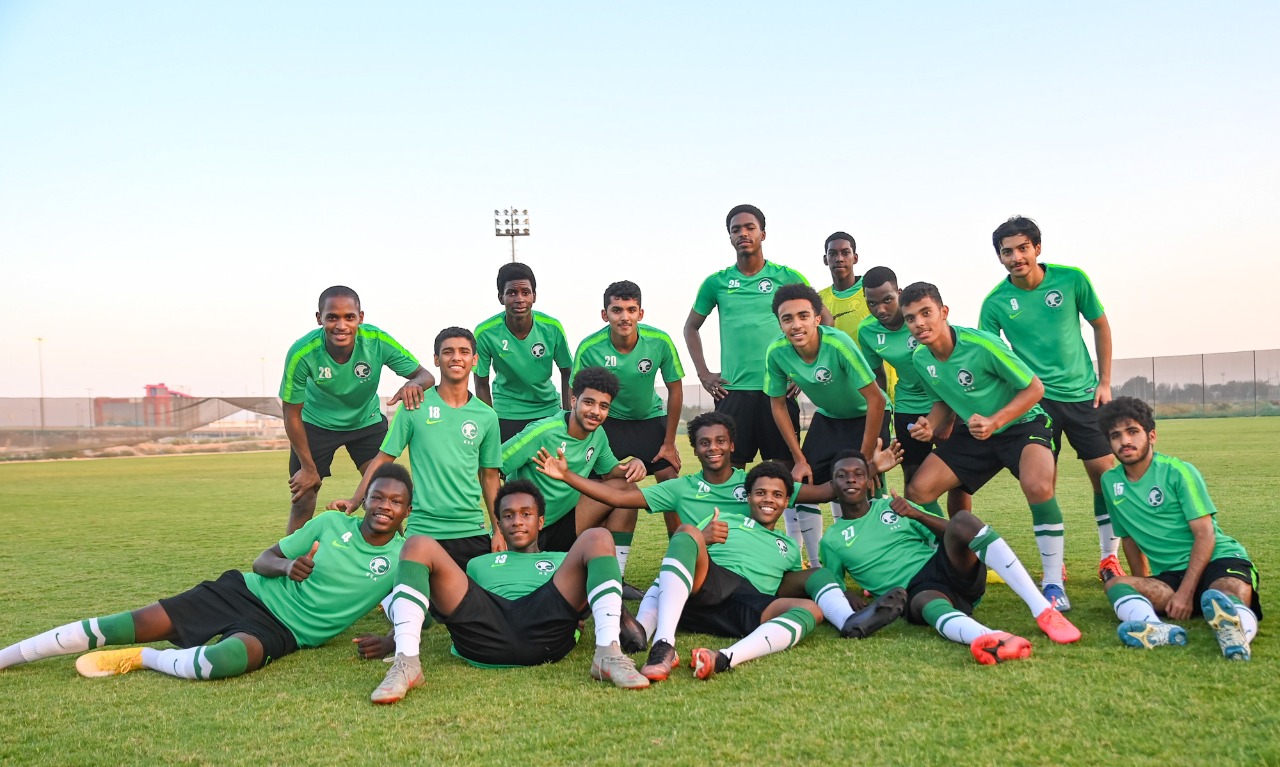 The U-16 national team will play its second friendly match tomorrow, Saturday, at the end of its pre-camp in Dammam, which comes within the framework of the preparatory program for the U-16 AFC Cup 2020 in Bahrain.

On the field level, the national team conducted its training session this evening on the reserve stadium of Prince Muhammad Bin Fahd Stadium, under the supervision of coach Abdul Wahab Al-Harbi, during which the players applied various tactical exercises.