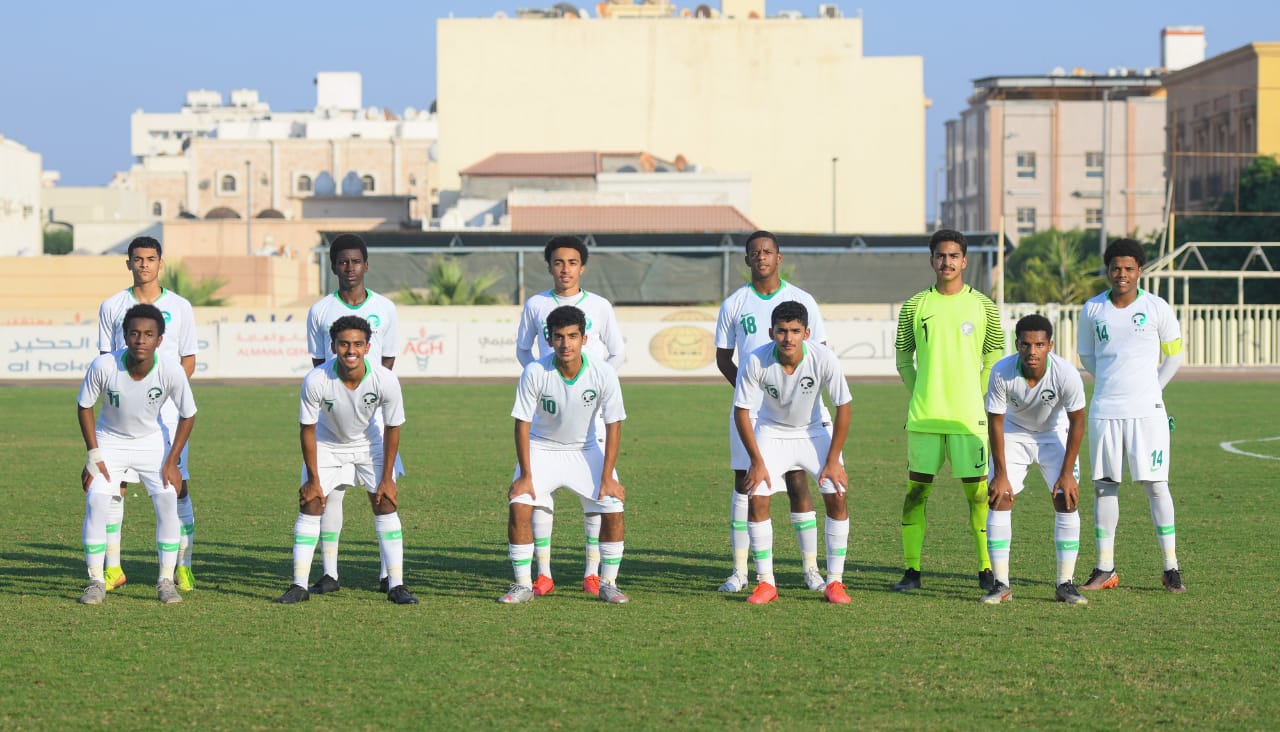 The U-16 national team will launch its preparatory camp tomorrow, Tuesday, in Taif, which will run until December 10, as part of the preparation program for the U-16 AFC Cup 2020.