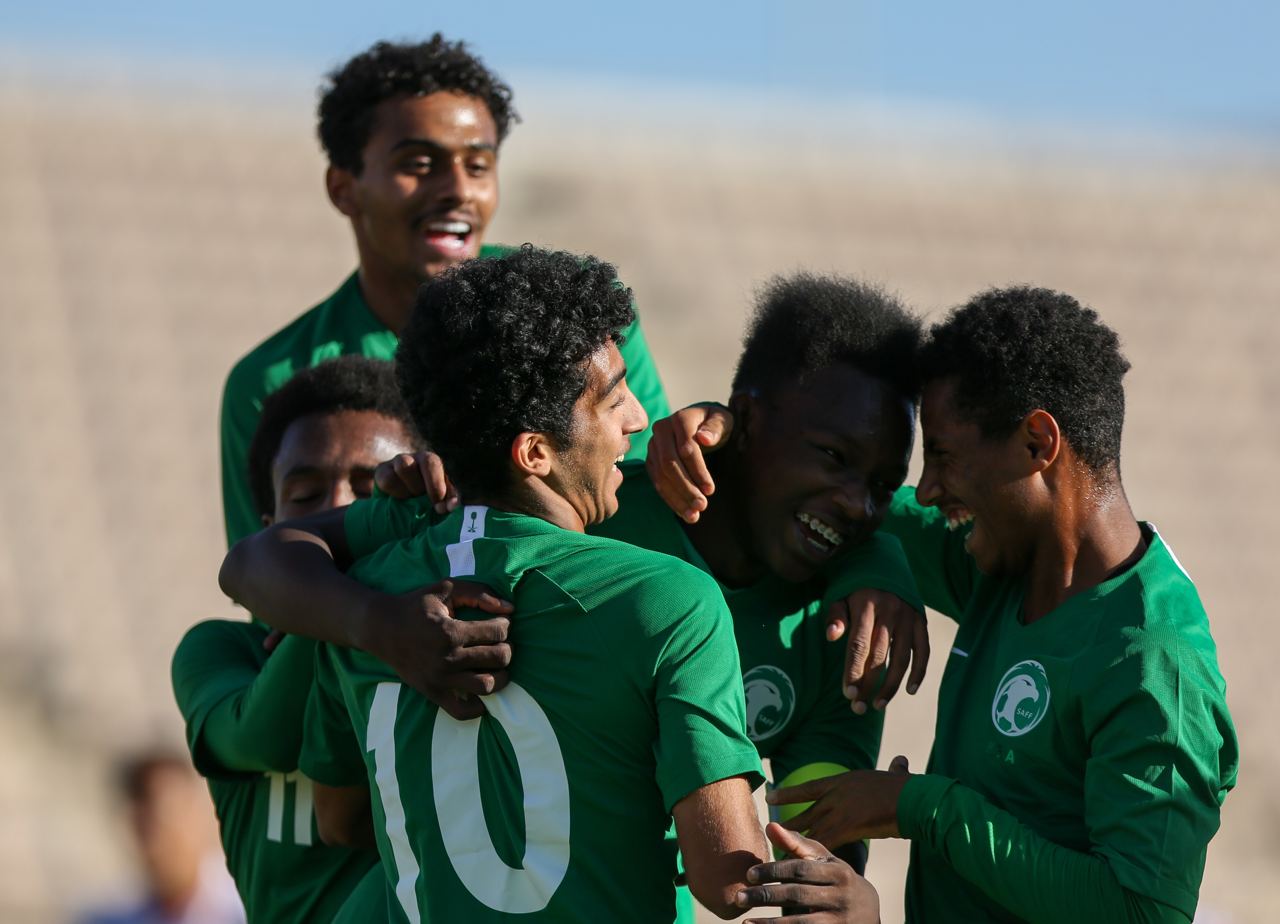 The national U-16 team defeated its guest, the Tunisian national team, 2-0, in the match that brought them together this evening, Wednesday, at the King Fahd Sports City Stadium, at the end of the preparatory camp in Taif, which came within the framework of the preparation program for the AFC U-16 2020 in Bahrain .

Al-Akhdar captain Mohamed Suleiman opened the scoring in the tenth minute, while midfielder Abdullah Al-Zaid scored the second goal in the 75th minute of the match.

It is noteworthy that "Al-Akhdar" won the first friendly match that brought him his guest, Tunisia, in his camp in Taif, 4-0.

It is worth noting that the national team comes in Group D of the AFC U-16 Championship 2020 in Bahrain and qualifies for the FIFA U-17 World Cup 2021 in Peru, along with Japan, Indonesia and China.