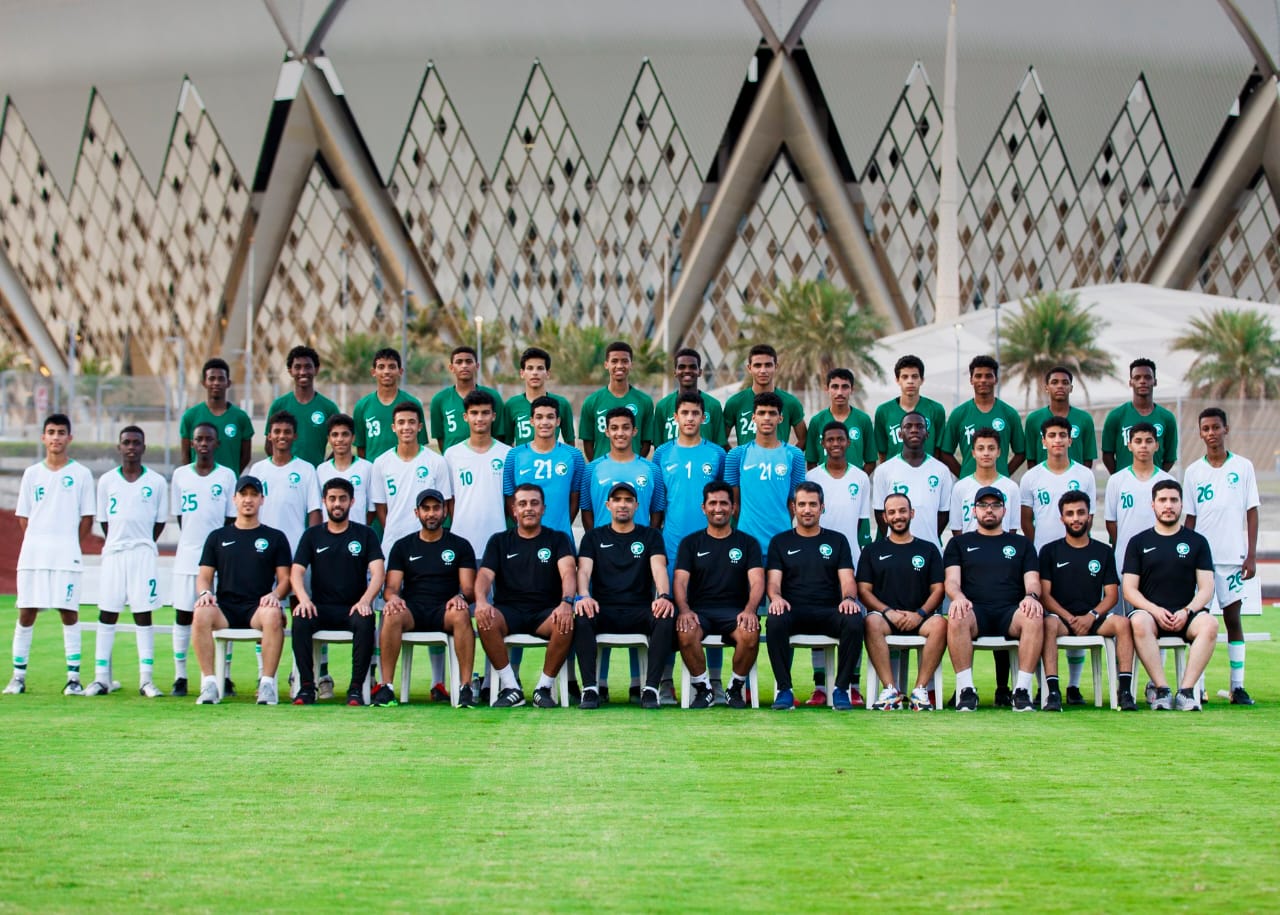 It is being used on the previous page, as part of the third phase of the long-term preparation plan for the 2023 AFC U-17 Cup.

The national team is scheduled to open its training Friday evening with a session on the reserve stadium in King Abdullah Sports City.

It is worth noting that this camp is the third, within a long-term plan with exploratory gatherings, followed by several preparatory camps, during preparation for the Asian U-17 Cup in 2023.